After years and years of fans asking for a solo Obi-Wan Kenobi TV show or movie, their prayers have finally been answered. While this project has been rumored and talked about for a long time, fans finally got a glimpse of this new TV series in a teaser trailer several months ago. Now that the series is underway, viewers are wondering when is episode 4 of Kenobi coming out. In this article, we are going to tell you the precise release date and time for Obi Wan Kenobi Episode 4, as well as explain where and how you can watch it. 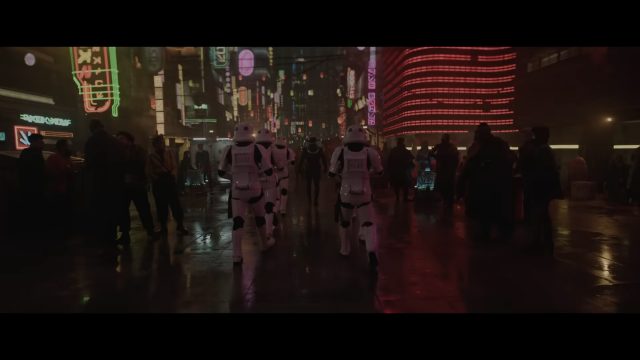 When Does Episode 4 of Kenobi Come Out

Obi-Wan Kenobi Episode 4 is going to air this Wednesday, June 8th, 2022. As for its release time, depending on where you live, the release time will be: 12 AM PT / 3 AM ET / 8 AM BST / 7 AM GMT. The Obi Wan Kenobi Episode 4 doesn’t have a regular title name like in most shows of this type and it is simply referred to as Part IV. Not to spoil too much for viewers that haven’t seen the previous episode, but there is a lot of hype in store for this fourth episode, including the return of probably the most well-known baddie in all of Star Wars. That’s all we’ll say about this and we’ll let you discover the rest on your own.

Where Can You Watch Obi Wan Kenobi Episode 4?

The only place where you can watch the Obi-Wan Kenobi series in its entirety is Disney’s streaming platform, Disney+. Though, since D+, unfortunately, isn’t available in every country around the world – at least, not yet – this means that many viewers won’t be able to watch the show. If you are currently residing in a region where Disney+ is unavailable, the only way you can legally watch the show is to wait until it is released on Blu-Ray.