Now that Diablo Immortal is out, players are once again returning to the familiar Diablo’s setting of Sanctuary. The game is primarily designed to be played on a mobile device (though there is a PC version as well), so it plays somewhat differently from previous Diablo titles. However, the core gameplay formula is still there. This means that you will take on hordes of demonic enemies, collect gold and loot, gain XP, and complete quests. Though, players are having trouble with one quest in particular. We’re talking about the Lost Runes quest and its Mirror Puzzle. In this guide, we will show you the solution for Diablo Immortal’s Mirror Puzzle. 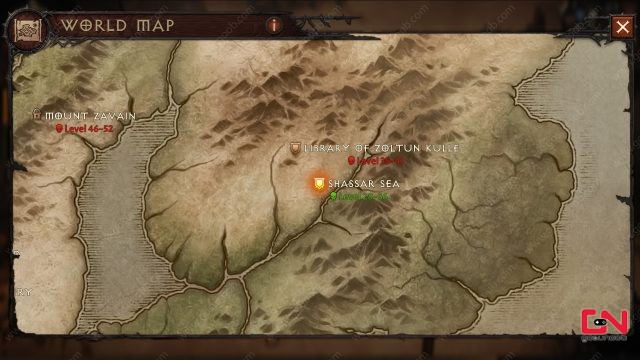 Mirror puzzle occurs after you have lit all nine runes in the previous puzzle. First, approach this ethereal rune and interact with it. The game will then explain that you need to reposition the mirror to illuminate this rune. There are several mirrors here and a beam of energy being emitted. The objective is to move the mirrors so that this beam of light bounces from one mirror to another until it finally reaches the rune itself. 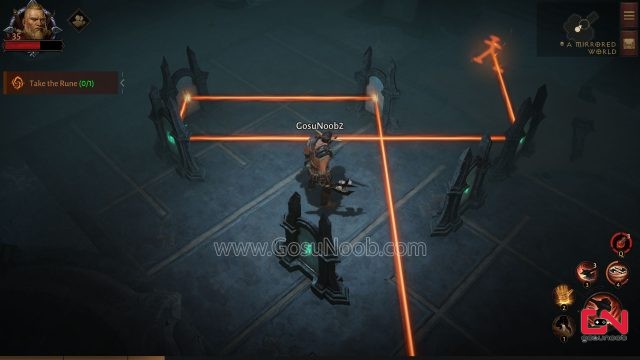 Many of these mirrors can be moved in several directions, so manipulate them until you get the light beam’s trajectory the way you want it. The best way to do this is to go to where the beam is originating from. Then, methodically work to move the mirrors so that the beam is pointing the proper way. It can take a bit of messing around until you get it right, but when you do, the rune will change color from blue to red, and the game will let you know that you can now pick up the rune. You can see how we have done this in our screenshot gallery. Approach it and interact with it. However, be careful, as some ghosts are going to appear when you have done so and you will need to fight them.