The first game should be a PlayStation 5 launch title. Spider-Man: Miler Morales will not be a sequel, but an expansion to the 2018’s Spider-Man. Simon Rutter, Head of Europe Business Operations at PlayStation, stated in an interview with The Telegraph that “I guess you could call it an expansion and an enhancement to the previous game,” when asked about the game.

“There’s a substantial Miles Morales component – which is the expansion element – but also within the game as well there’s been major enhancements to the game and the game engine, obviously deploying some of the major PlayStation 5 technology and features,” further explained Rutter. So, we will get an enhanced Spider-Man experience (hopefully with a simple patch, not a purchase) and those who want will be able to buy the expansion.

Gran Turismo 7 had a gameplay trailer that showed photorealistic visuals and impressive cockpit view but it also revealed a new menu design, that looks much better than in previous games. You have a map of a city and scattered across it are various options, menus, game modes, and more.

As for the racing, it looks as fine as in every other Gran Turismo game. The release date hasn’t been specified but we only hope that Polyphony Digital won’t decide to move the game to the PlayStation 6. 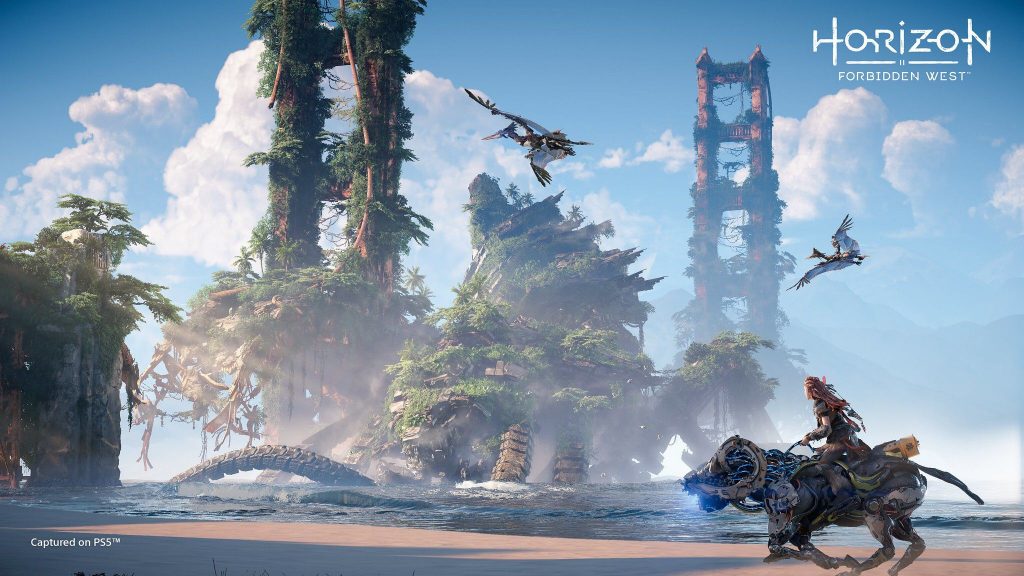 We’ve already talked in length about the new Horizon game so if you want to find more about it check out our coverage of the 10 most interesting titles from yesterday’s Future of Gaming Event. In short, the game looks impressive and no release date has been revealed. 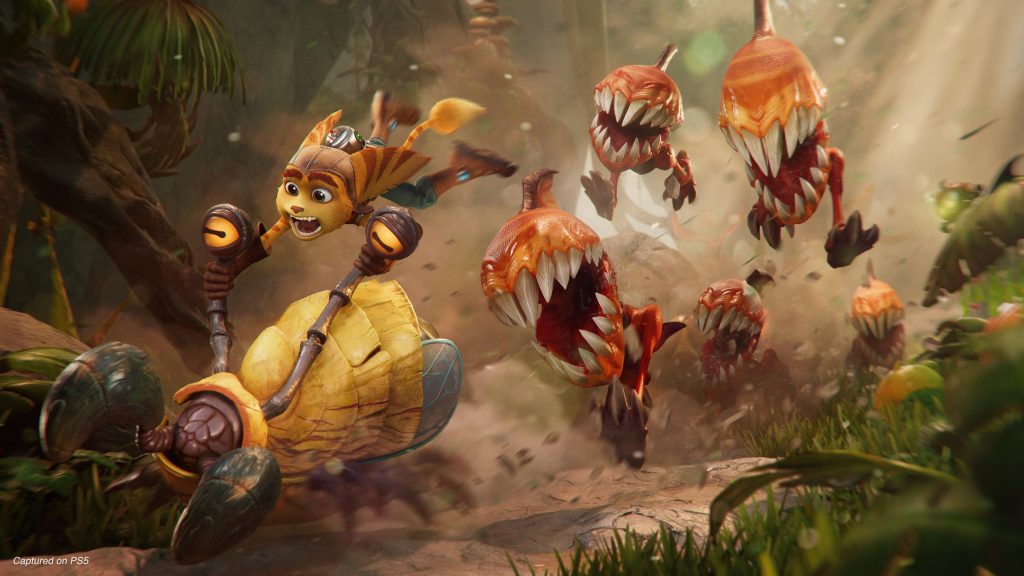 Returnal is made by Housemarque games, known for Resogun and Nex Machina. For Returnal, Housemarque joined Sony and the game is a PlayStation 5 exclusive. It’s a mix between Prey: Mooncrash, survival games, with lots of third-person shooting action.

Imagine Edge of Tomorrow but in a hostile alien planet that’s changing each time you die and instead of waking up you’re inside your ship again, on a fast crash course towards the planet. That’s Returnal. No release date has been shared.

The new Sackboy game looks awesome. It’s developed by Sumo Digital, known for Little Big Planet 3, and it looks like this game will focus on the single-player campaign instead on the user-generated content. Platforming looks exciting and varied, visuals are cute as hell, and the trailer shows co-op gameplay, both 2-way, and 4-way.

You also have a bit of shooting as well as boss battles. Levels resemble Little Big Planet games but this time are much larger and look like they will utilize PlayStation 5 power. Especially the animation, which always was one of the best things about Little Big Planet games. Again, no release date has been shared.

This is a strange game. Vehicular combat but no weapons like in Twisted Metal. Battle arenas similar to Rocket League but there’s no ball. We don’t know what to make out of this game. At least developers have a long and fruitful track record.

Lucid Games has people from Bizarre Creations, the studio behind Project Gotham Racing, as well as from Sony Liverpool studio, responsible for WipEout games. While the game doesn’t look like much, we’re hoping that Lucid Games will make us wrong once the game comes out.

While Astro’s Rescue Mission was a VR platformer, it seems that Astro’s Playroom won’t utilize PSVR capabilities. The game looks like “just” a classic 3D platformer but that doesn’t have to be a bad thing. The gameplay shown in the trailer looks pretty fun and it seems that the game will be a showcase for the Dual Sense controller’s features.

If you remember, the cute android names Astro was first shown in The Playroom, which was a showcase for PS4’s AR capabilities. Then, they were the main character of Astro’s Rescue Mission, a showcase for PSVR. Now, the little robot will show what PlayStation 5’s Dual Sense can do. The game is a launch title and it seems it’ll be free since the trailer states it will come “pre-loaded in your PS5.” Oh, the good old days of pre-loaded games, like that Alex Kidd game that came with every Sega Master System/Master System II.

We don’t know much about Demon’s Souls Remake. We know it’s being made by Bluepoint games. The studio behind Uncharted: The Nathan Drake Collection and Shadow of the Colossus Remastered. Given their track record, we are sure they will deliver.

Just imagine playing Demon’s Souls at steady 60fps and without frametime dips. We can’t wait for this game. No release date was announced. Also, it isn’t clear whether the remake will only bring updated visuals or will it include new content. But, it is known that Demon’s Souls Remake is a PlayStation 5 exclusive and that it looks very pretty.

Okay, that was every PlayStation 5 exclusive shown yesterday. All of these games are slated for PlayStation 5 only. They could arrive at some point to the PC, like Horizon: Zero Dawn. But, at the moment, they are coming only to Sony’s next-gen console. If you want to check out every game from yesterday’s event, check out our live coverage.

NEXT POSTPlayStation 5: Let’s Talk About Its Design