Pokémon Presents Livestream ended and it had a lot of interesting announcements. Probably the biggest one is the New Pokémon Snap, the sequel to the Nintendo 64 classic. Aside from that title we’ve heard about a new free Pokémon game as well as about an interesting AR game that should get kids to brush their teeth. The event ended with a few mentions of Pokémon GO and new stuff that will soon arrive to the most popular AR game in the world.

New Pokémon Snap Is Coming To Switch, Next Week Is Reserved For A Big Pokémon Reveal 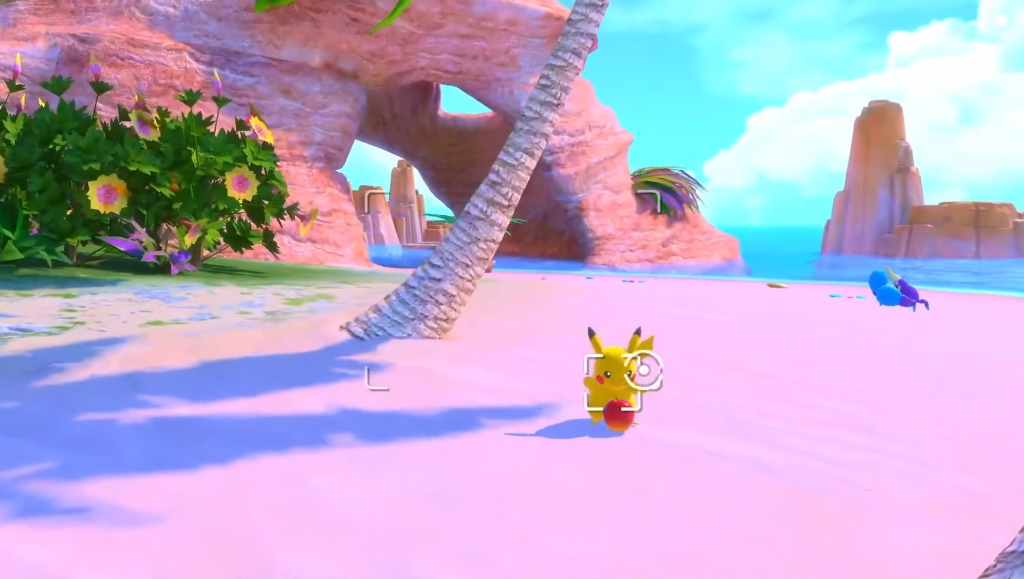 New Pokémon Snap (that’s actually the name of the game) is coming soon to the Nintendo Switch. The game takes place on a beautiful island filled with various Pokemon. As is the case in the Nintendo 64 original, players will travel around set routes taking as many Pokemon photos as possible. One interesting thing about the trailer is that the game looks much better than Pokemon Sword and Shield. Environments are richer in detail while Pokemon models also look better.

The second game is a free-to-play puzzler called Pokemon Café Mix. Unlike New Pokémon Snap, Pokemon Café Mix is a game in the vein of Fallout Shelter but with simplistic puzzle solving instead of dwellers going on adventures. Complete puzzles and create food and drinks. As you progress further you will be able to upgrade your Café and get new visitors. The game is coming soon to iOS, Android, and Switch. Next up is Pokemon Smile, an interesting AR game that will make your kids brush their teeth ten times a day! That one also is coming soon to a smartphone next to you.

Aside from the New Pokémon Snap and cute free-to-play games, we’ve also received news regarding Pokemon GO. The game will receive mega evolutions later this year. Finally, the livestream ended with an announcement of the “next big project” for Pokemon Company. Zero information was given today so we have to wait for the next livestream – set for June 24 – to find out what that was all about.

PREVIOUS POSTFortnite Season 3 Has Started, On A Half-Flooded Map And With A Cool New “Vehicle”

NEXT POSTOthercide, A Uniquely Looking Turn-Based Horror Game, Gets A July Release Date