PlayerUnknown’s Battlegrounds early access month 4 update brings a ton of stuff. The changes will affect the server and client optimization, and gameplay; it will add new items, UI, and fix a lot of bugs. Some of them include optimized vehicle physics, the new weapon Mk14 EBR, 1st person server options, a new feature to report players, new animations, colorblind mode, and more. Players can now also re-enter the same game if they have been disconnected. The updates are to be tested on PTR; after that, they’ll make an update on live servers later in the week.

Other than the hefty patch notes, the DEV blog also went through the concerns of new crates; more specifically the “crate and key system”. You can read all about it, including all the patch notes with the bug fixes, on the official page, the game’s Steam page, or wherever you find it fit. I’m not your mom. 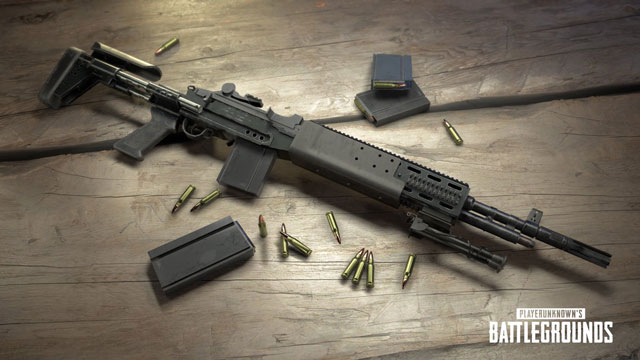