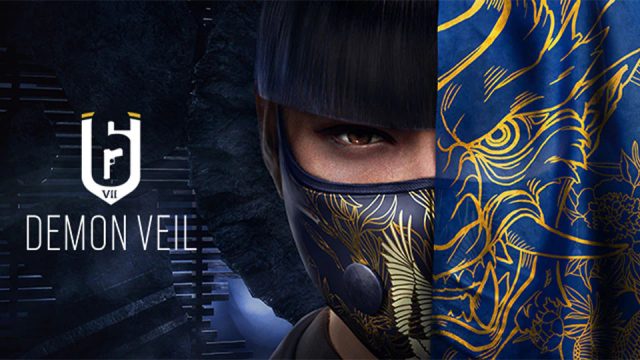 What Time Does R6 Y7S1 Demon Veil Come Out

Rainbow Six Siege Operation Demon Veil is set to be released on March 15th. We’ve known the exact date for quite a while, but what we didn’t know is at what time exactly will R6 Y7S1 be released. Well, now we know that as well. 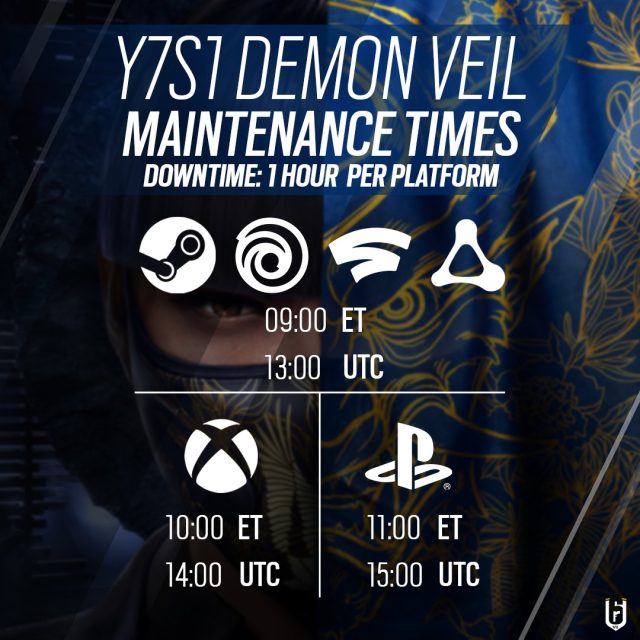 NEXT POSTWhere is Greedy Marker Roblox Find The Markers