Oricorio, known as the Dancing Pokemon, has officially made its Pokemon GO debut. As part of the “Festival of Colors” event, players will be able to encounter one of four distinct Oriciorio forms. These are: Sensu, Baile, Pom-Pom, and Pa’u. Depending on which region in the world you are playing Pokemon GO from, you will have the chance of getting one of these styles. Each of these is different, and in this Pokemon GO Oricorio Forms, Sensu, Baile, Pom-Pom, Pa’u guide, we will explain how to catch them all. 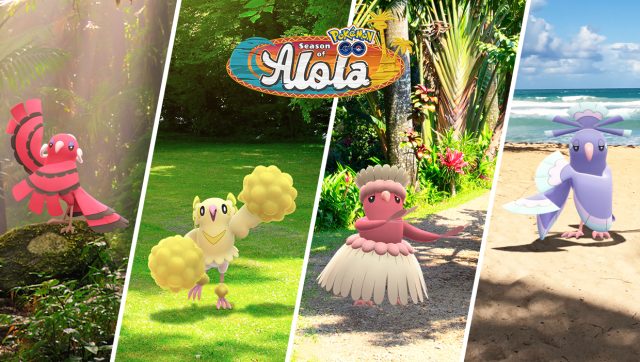 Getting the appropriate form depends on which region in the world you are playing Pokemon GO from. We will go over all the different Oricorio styles and where you can get them. So, let’s begin:

Besides these four Oricorio types, there are other things you can get from this event as well. Our Festival of Colors Research Tasks & Rewards guide has a complete list of all the tasks and rewards you can snatch during the event.