Back in 1995 then not so famous video games publisher Ubi Soft developed and released an interesting 2D platforming title called Rayman. The game became a massive hit, with numerous ports in the coming years. Rayman was the title that put Ubi Soft on the gaming map. The game became a major hit. It was also the only Rayman game with 2D visuals until the excellent Origins came out in 2011. A week ago, a sole developer going by the name Ryemanni released a remake that’s as good, if not better, than the original. Rayman Redemption is one of the best video game fan projects in recent years. 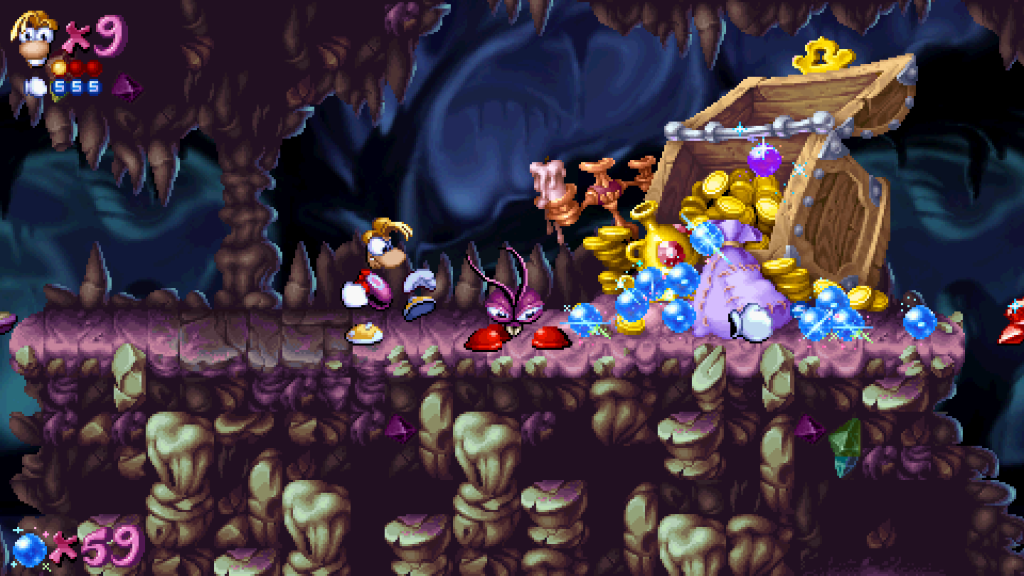 One of the most notorious things the first Rayman game was known for was its punishing difficulty. It was insane. You had to remember every obstacle on each level and then train your muscle memory until you finally was able to beat it. Rayman Redemption kept the hardcore difficulty of the original game, but it also offers a casual difficulty option. This is perfect for newcomers and us, who were ready to replay each level until perfection when we were kids but don’t have enough time and patience to go through all that 25 years later.

The remake also brings a suite of new content. You have new levels, interesting new mini-games and lots of cool new collectibles. As for the visuals, they are pitch-perfect recreation of the original Rayman game and its visuals style. The remake is completely free to download and play. You can download it by visiting the game’s Gamejolt page. We recommend all interested to hurry up if they want to try the game, since copyright-related takedowns of fan projects are as common today as ultra-hard games were common during the 80s and 90s.