Resident Evil: 3 Nemesis Remake is set for release on April 3, 2020, for PC, Xbox One, and PS4. While we’ve seen the official trailer, not much is known about the game. Luckily, Capcom shared additional details about the upcoming game today, revealing a couple of quite interesting pieces of information. 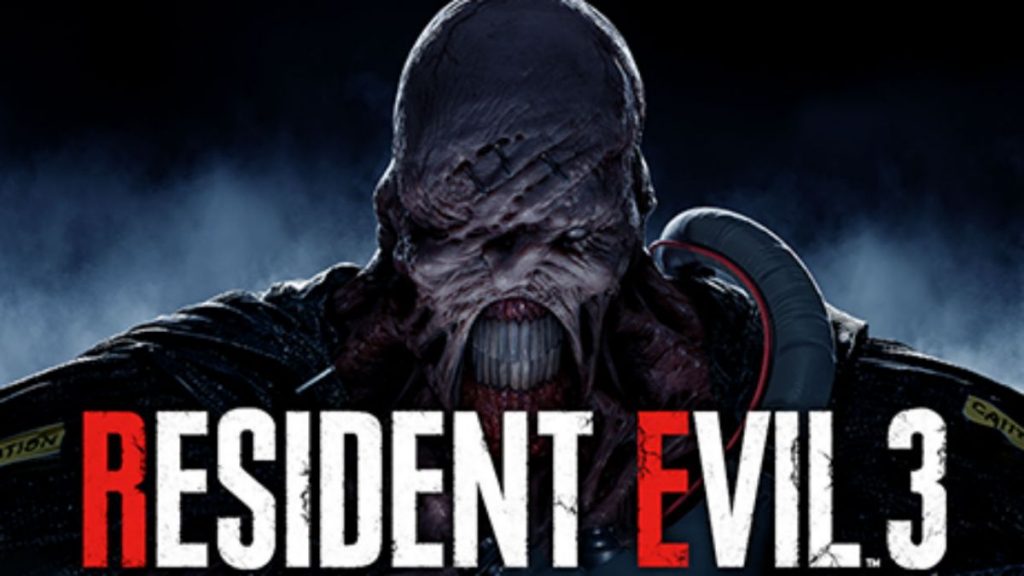 One Resetera member translated recent Capcom TV coverage of RE 3: Nemesis during which Masachika Kawata, RE3 producer, answered fan questions. First of all, expect bigger changes in Resident Evil 3: Nemesis Remake compared to changes in this year’s RE2 Remake. This could mean anything from differently designed levels (possibly bigger levels with more stuff to do), new weapons, to changes to the single-player campaign. Also confirmed are changes to certain story events. Next, developers tried to make characters more interest and to make them more relatable to players. Dario, the dude we saw for a minute or so in the original, will have a much larger role in the remake and will be one of the main characters in the game. Finally, Hunter Beta is in the game and will behave quite differently than in the original.

The stream of new details about Resident Evil games continues with one peculiar email sent to members of the Resident Evil Ambassador program (a sort of an official Resident Evil fan group). In it, Capcom mentions a limited offer to Ambassadors that includes a playtest session of a yet unannounced title. This could either be Resident Evil 8 or another remake of a classic game. But since we haven’t seen a brand new Resident Evil game since RE: 7, we hope that Capcom is working on RE: 8.

Finally, take a look at the official system requirements for the PC version of Resident Evil: 3 Nemesis Remake, courtesy of Steam. They are virtually the same as RE: 2 Remake requirements, which isn’t really surprising since the two games use the same engine with the same level of visual prowess:

NEXT POSTDestiny 2 May Get Cross-Play in the Future, Just Don’t Get Your Hopes Up