Resident Evil HD REMASTER, which was released on January 20th, has quickly become Capcom’s best selling downloadable game ever. Almost twenty years after its original release, the grandpa of survival horror still has what it takes, with the addition of retouched graphics and sound, configurable controls and aspect ratio, and a Very Easy Mode for the faint of heart. 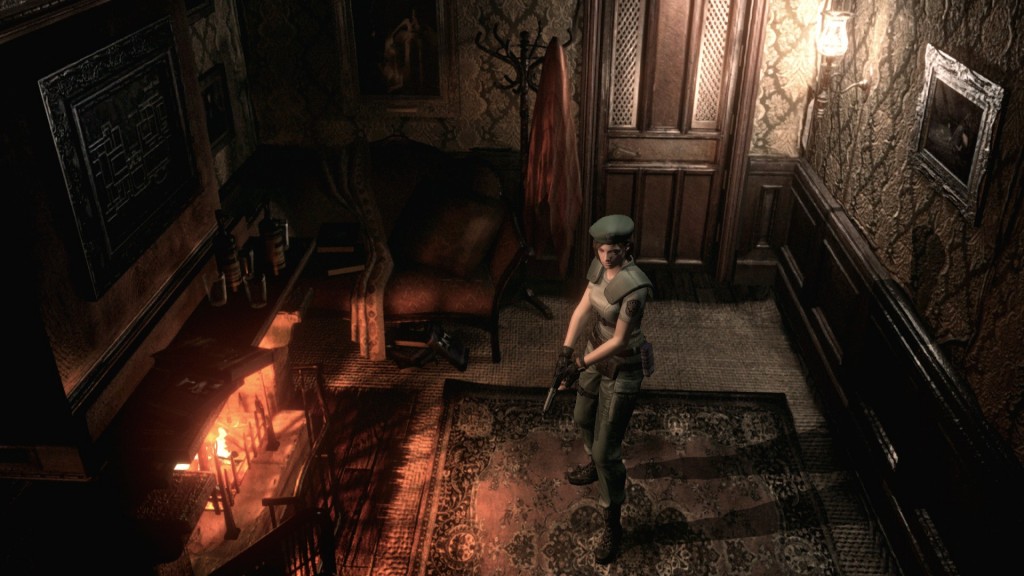 Yoshiaki Hirabayashi, who worked as a producer on the remake, is delighted by its reception: “It’s been great to see so many positive comments from fans that have enjoyed this new release. The team here at Capcom Japan have worked hard to bring the game to the latest generation of consoles and we are thrilled at this news on its performance.”

If you haven’t crossed paths with the progenitor of the famous series, now is the time.