Ever since EA acquired Star Wars license in 2013 fans have dreamt about two games – a Jedi title and an X-Wing/TIE Fighter dogfighting game. We’ve got the Jedi title in last year’s excellent Jedi Fallen Order and today EA officially announced the other game. Star Wars: Squadrons is a single-player dogfighting game that will allow players to fly as pilots of the Empire and the New Republic. The game is coming to PC, Xbox One, and PlayStation 4 this fall. 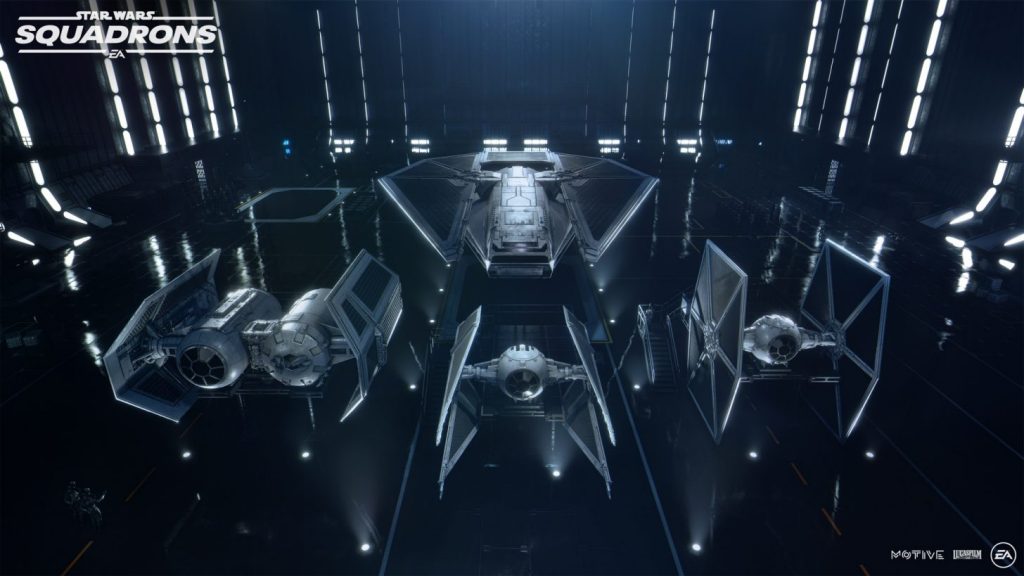 Star Wars: Squadrons’ main chunk of content will be its story campaign. It takes place after the Episode: VI and deals with the aftermath of the Battle of Endor. At the moment, we know that a portion of the campaign will take place on (or above) Yavin Prime and “the shattered moon of Galitan.”

The campaign mode isn’t all we are receiving. The game also includes “intense 5v5 dogfights,” where you’ll be able to “unite with your squadron to tip the scales in monumental fleet battles.” The reveal trailer looks pretty cool and it seems that Star Wars: Squadrons will support both 3rd person and 1st person cameras.

Good news for everyone is that Star Wars: Squadrons will support cross-play multiplayer from day one. And the icing on the cake is the game’s VR support. If you own a VR headset on the PC or PS4 you’ll be able to play the entire game, both single and multiplayer, in VR. The studio behind the game is EA Motive, with the game being the studio’s first major project, formerly known as Star Wars Project Maverick.

It seems that we are finally getting a proper dogfighting Star Wars game. Battlefront II had cool moments but it was nowhere near the aforementioned cult classics, X-Wing and TIE Fighter. You can preorder Star Wars: Squadrons for every platform for $39.99/€39.99/£34.99.