StarCraft: Remastered aims to resurrect a classic from 1998, which was developed by a team of fifty people. Some of them share their thoughts about it in the new trailer, called Episode 1: Creating a Classic.

The process of creating this classic started right after they’ve made Warcraft I and II. They were such fun games for them, and they wanted to do a sci-fi version. It eventually led up to the StarCraft we know.

The first baby steps for StarCraft were taken as the team quickly made it as a preview for an upcoming show. It seemed sensible to use the Warcraft II engine, to make a reskinned version of it. The colors and everything about it made people thing it was basically some sort of Orcs-in-space thing. To make their vision come to life, they needed to re-do the game’s engine.

Once the engine was ready, the process came to a point where they had to balance the three new races. This was done by making counters for everything. To include both strengths and weaknesses, every unit had to have one that could counter it, which created a lot of depth. 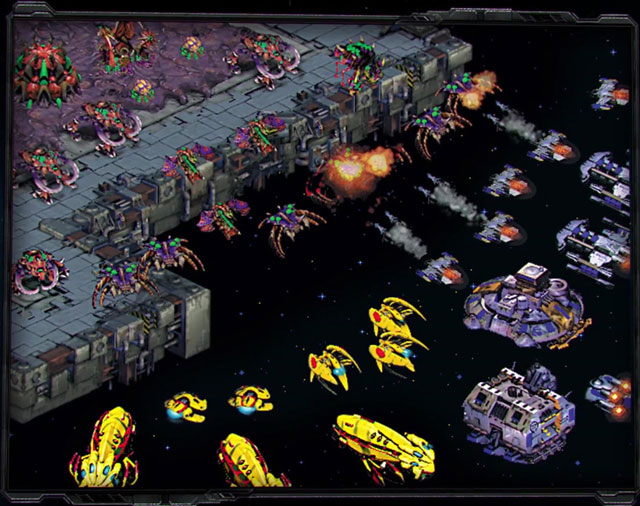 After its release, the community embraced it and changed it on a level that made some of today’s Blizzard games what they are. At the end, Mike Morhaime mentioned that the Remastered version was made as a thank you to the community for their support.

StarCraft Remastered will launch on August 14th, and it’ll cost $15. There is also an official, patched up free classic version available. The major differences between the two are the new graphics and audio, suitable for new platforms, but also the existence of multiplayer with matchmaking and leaderboards. We’ve made a list of all differences between the free and remastered versions.

NEXT POSTYou Can Now Link Your Bungie & Blizzard Accounts, But It’s Dangerous