If you haven’t updated your PC since StarCraft was initially released back in 1998, you might have to do it if you want to play the Remastered version. Although the specifications of the minimum requirements date back from the start of the 21st century, to play it on recommended ones, you’ll need just slightly better components. 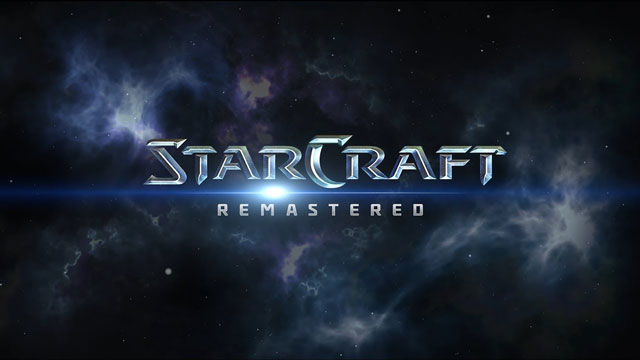 StarCraft Remastered is the upcoming fifteen-dollar version of the game that upgrades the classic and its expansion Brood War. With the new graphics (up to 4K) and audio, as well as an enhanced narrative, players can enjoy the brand new multiplayer that includes a matchmaking system and leaderboards.

Note from Blizzard: Due to potential programming changes, the minimum system requirements for StarCraft Remastered may change over time.

To run it on a Windows PC, you’ll need around 2.8 GB of HD space, an internet connection and a minimum display resolution 1024 x 768. The minimum and recommended specifications are as follows:

A lot of the requirements stay the same – 2.8 GB of space, an internet connection and a minimum 1024 x 768 display resolution.

If you somehow still can’t run the game on your computer, there is a free StarCraft patch 1.18 that you can download from the official site and probably manage to start it on your toaster. We’ve made a list about the differences between the Free and Remastered version, if you are wondering about them. The free version obviously takes even less space on your HD, and it is around 1.5 GB.

PREVIOUS POSTBayonetta on the Switch Possibly Teased by PlatinumGames