Stranger Things is one of the best-regarded Netflix TV shows of all time. Taking place in a fictionalized version of the 1980s, one filled with eldritch monsters and shadowy government conspiracies, the series has managed to evoke – and transcend – the best parts of 80s nostalgia with modern sensibilities. Equal parts ET, Goonies, and X Files, the show follows the adventures of a tightly-knit group of pubescent friends and their families. Season 3 ended on a very big cliffhanger, so fans are naturally very excited about the new season of Stranger Things and what it is going to bring. We are going to show you the exact release date and time for Stranger Things Season 4 and also discuss the new season as a whole, right here. 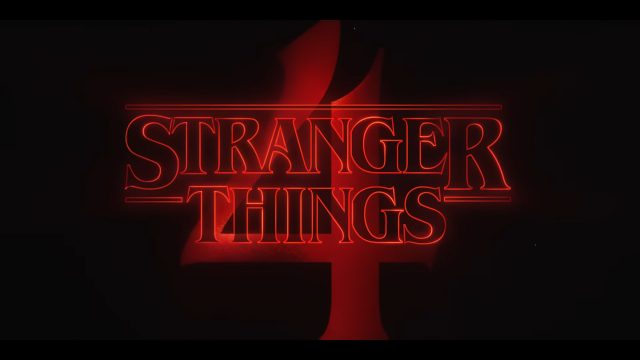 When Does Stranger Things Season 4 Come Out

Is Season 4 Going to be the Final Season of Stranger Things?

While we still don’t know everything that is going to happen in Stranger Things Season 4, we can confirm that this won’t be the final season. The show has been renewed for a fifth, and, it seems, final season, by Netflix in February 2022. So we can look forward to at least one more season of this great show.