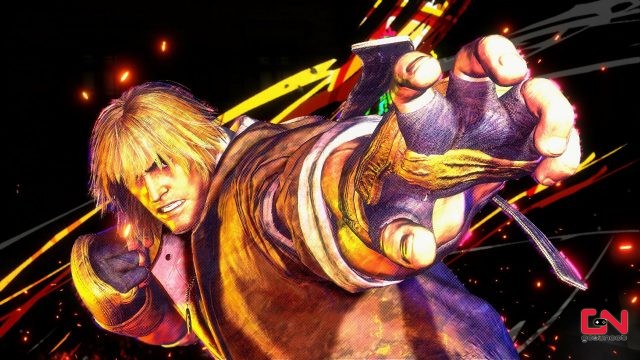 What time does the SF6 Closed Beta start?

The very first Street Fighter 6 closed beta will be available on all platforms. This includes PlayStation 5, Xbox Series X/S, and Steam. Not only that, but it also comes with full cross-play support. That is also one of the features to be tested during the beta. The beta is set to kick off on Friday, October 7th, 2022. But at what time exactly? Here are the exact start times for the beta across the globe: 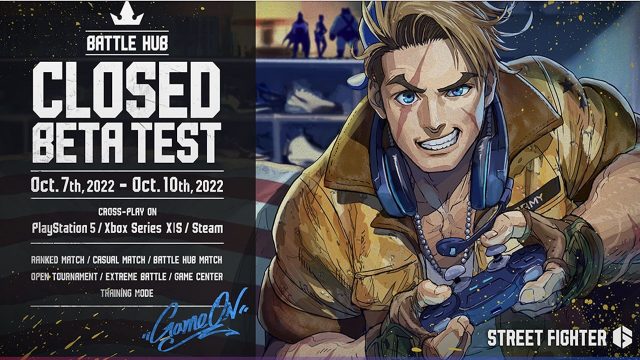 So, there you have it, now you know exactly at what time the closed beta starts in your region. The beta will last for around three days, and it will end on Monday, October 10th. The servers will go offline at the exact same times outlined above. As we’ve already mentioned, during the beta period you will be able to play a wide variety of game modes. Both ranked and casual matches will be available, as well as battle hub matches. Open tournaments and extreme battles are another two modes accessible during the closed beta. Finally, if you just want to play solo, the game centre training mode is also at your disposal. With that said, that’s all you need to know about the SF6 closed beta. Have fun!