Ubisoft has recently announced that The Crew 2, their hit open-world racing game, will have a free weekend this July. Players will be able to try out the game on the PlayStation 4 and PlayStation 5, as well as on the PC via Epic Games Store and Ubisoft Store, Stadia, Steam, and Ubisoft’s subscription service, Ubisoft+. This will include the latest update to the game – Season 3 Episode 1: US Speed Tour East – which is set to release on July 7th. Here, you will be able to experience the US Speed Tour East, as well as hundreds of similar challenges. Race from coast to coast in the US, by yourself, or in 4-player co-op mode. 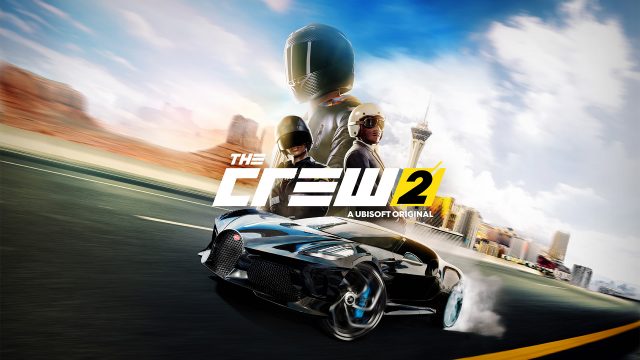 When Is The Crew 2 July Free Weekend Date?

You will be able to enjoy The Crew 2 free weekend from July 8th to July 12th. Furthermore, The Crew 2 will be 80% off on certain platforms. If you still haven’t tried the game, this gives you the perfect opportunity to try it out for free. And, if you like it, you can then pick it up at a hefty discount. The free weekend will act as an important milestone concerning which The Crew 2 versions are available. Namely, the Special Edition will then replace the Deluxe Edition. This new version includes the Digital Special Pack, as well as the Dodge Challenger SRT® Demon Interception Unit and the Porsche 911 Speedster. Furthermore, the Digital Special Pack will be added to the Gold Edition of The Crew 2.

The Crew 2 is currently in its fourth year of live support. As of 2021, the game has been played by over 30 million players. Every season lasts for four months, divided into two episodes. With Season 3 Episode 1: US Speed Tour East just around the corner, this could be the perfect jumping-on point for new players. If you are a fan of racing games, give the game a try this July 8-12. It’s free, so you have nothing to lose.