We know that a Harry Potter RPG is in the works for quite some time. Ever since the game leaked back in 2018, many fans patiently wait for it. The game didn’t see much screen time since then because we didn’t get any new details about it, official or otherwise. The latest report from Bloomberg’s Jason Schreier puts some light on the upcoming game. The project is real as it can be, according to the report. The game is being developed by Avalanche Software. Not that Avalanche. This studio is owned by Warner Bros. and is located in Salt Lake City, Utah. The game is scheduled for next year and it will come for next-gen consoles.

Harry Potter RPG Is An Open World Recreation Of Hogwarts, Is Largest Warner Bros. Game At The Moment 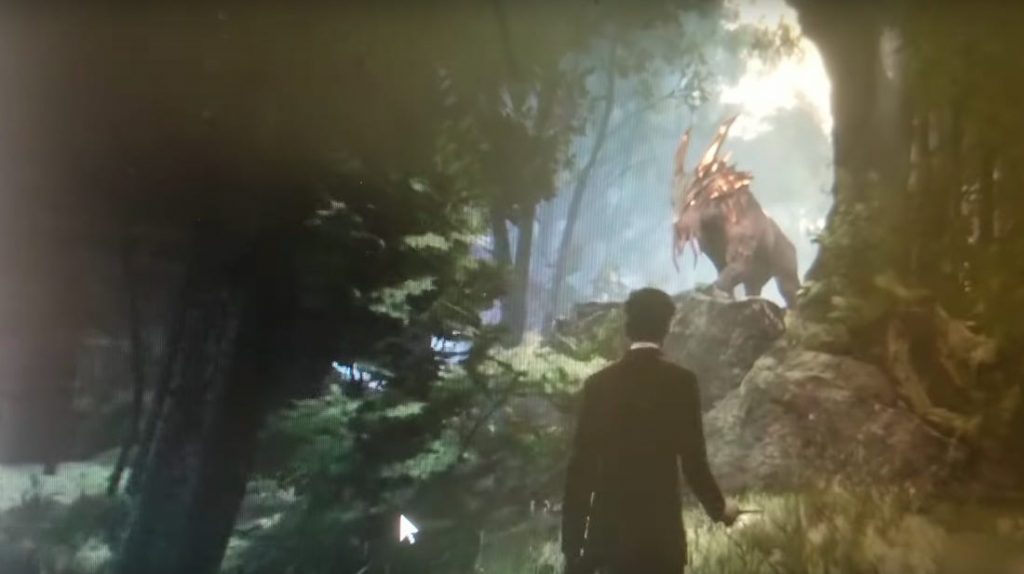 The upcoming yet not officially announced Harry Potter RPG is a “big-budget Harry Potter game that will let players role-play as wizards and roam a vast, open-world re-creation of Hogwarts and its surrounding areas.” The game is among the biggest projects of Warner Bros. Interactive, the game publishing arm of Warner Bros. Interestingly, the second-largest project is another unannounced game, the upcoming Batman game developed by WB Montreal.

According to sources, the leaked 2018 video was very real. The footage was taken from a “very early version of the game”. What we’ll see next year (or whenever the game gets announced) will likely be very different from the leaked content. Interestingly, while sources labeled the 2018 leaked video as real, they’ve also said that “most of the rumors that have come out since are not [real].” At the moment the game’s still on track for 2021, despite news about AT&T (the current owners of WB) planning to sell WB Interactive. If all this is true we might get a proper Harry Potter RPG title “just” a decade after the last movie came out and almost fifteen years after the last book.

NEXT POSTFortnite Flare Gun Location – How to Get Flare Gun