When does the new Valorant act start? Valorant Episode 5 Act 1 is finally here and it comes with a bunch of new content. Although there will be no new Agent this time around, we are getting a brand new map – Pearl! There’s also a new competitive rank called Ascendant, placed between Diamond and Immortal. And, of course, a new Batlle Pass, balance changes, quality of life improvements, and much more. If you want to know when will you be able to play the new act, here are Episode 5 Act 1 launch date and time. 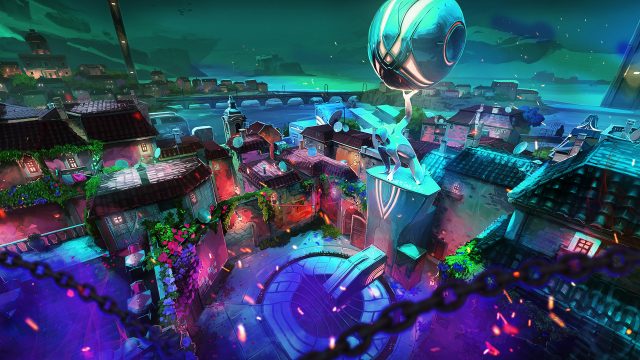 When does Valorant Episode 5 Act 1 Start?

Still, keep in mind that these are not the official times. Thus, there might be some changes. And of course, we will make sure to update the article as soon as we have an official time confirmed by Riot Games. In addition, as always before the start of a new season, Riot will shut down Valorant’s competitive queue sometime before the start of a new season. During this unspecified period, players will only be able to access the following modes: Unrated, Spike Rush, and Deathmatch.

There’s still some time left for you to complete your activities in the outgoing act. Such as doing the final push in ranked competitive or grinding the last tiers of your battle pass. Once Valorant Episode 5 Act 1 officially starts, ranks will reset, and the old battle pass will expire.