Valorant is probably the hottest multiplayer shooter at the moment, at least on the PC. The game has attracted huge crowds of viewers during its Closed Beta period. And after it entered Open Beta the game stayed among the most viewed channels on Twitch. If you own a PC, basically any PC, you can download and play the game. But there’s the catch. Valorant is, at the moment, available only in PC and it seems that Riot isn’t planning a console port in the near future. But, console owners shouldn’t lose hope.

Riot May Bring Valorant To Consoles, But The Studio Doesn’t Promise Anything 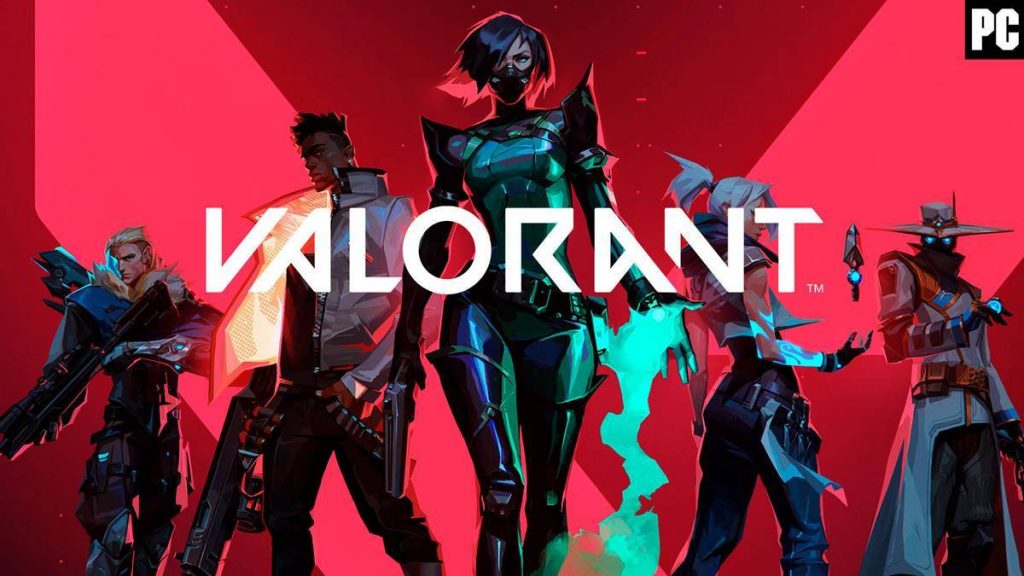 In an interview she done with Gamespot, Anna Donlon, Executive Producer of Valorant, talked about the potential console port. And while the take isn’t super positive, it leaves a chance for the game to come to other platforms. At the moment people at Riot Games “are definitely prototyping that right now,” according to Donlon, “But there’s a way to play this game and there’s a way to experience this game that we’re not entirely sure translates completely to console play.”

The game has to retain its competitive core if and when it lands on consoles. And keeping the same level of competitiveness on all platforms is more complicated to achieve than it sounds. That’s the key to bringing Valorant to other platforms. If Riot manages to deliver the full experience on consoles, they will release the console port. But, if the studio has to make compromises, any compromises that affect the core Valorant experience, the console version won’t happen. “It’s not a no, for sure,” Donlon said, “But it definitely wasn’t the focus out of the gate. If we were to do it, it’ll definitely be delayed.”

It seems like Riot has plans for a console version of the game. Valorant on consoles would certainly be a hit. But the talk about keeping the competitive core of the game and allowing everyone to have the same base level of competitiveness regardless of the platform looks like the studio wants for the game to have cross-play feature, if and when it comes to consoles. And we all know just how it’s hard to match players who play with mouse and keyboard and those who prefer the controller. In the end, not all hope is lost but if you’re waiting for Valorant to come on the console near you, don’t hold your breath.

NEXT POSTCrucible Developers To Hunch Down, Work On Improving The Game