Valve recently unveiled their newest creation – the Steam Deck, along with all of its hardware specs. Envisioned as a mini-PC counterpart to the wildly successful Nintendo Switch, the Steam Deck is currently slated for a December 2021 release date. At that time, it will be released in the US, Canada, EU, and the UK, with other regions to be announced in 2022. The 64GB version will cost $399, The 256GB version is priced at $529, and the 512GB version is $649. Valve says that its Steam Deck will have “more than enough performance to run the latest AAA games in a very efficient power envelope.” The promotional material shows it running high-end titles such as Control and Doom Eternal. When the Valve Steam Deck hits stores, we will see if this is a slam-dunk for Valve, or another project they will abandon down the line – like the Steam Controller. 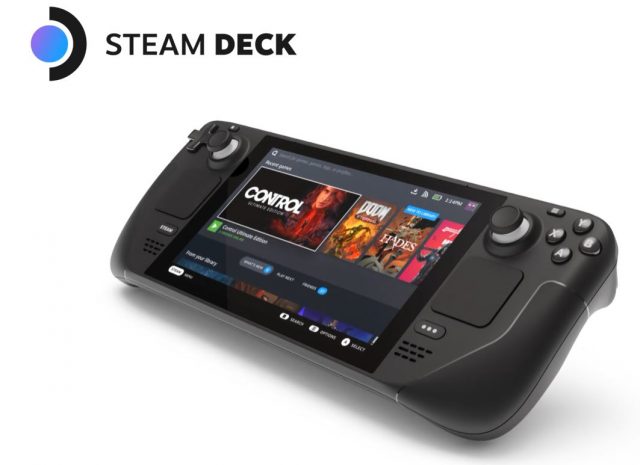 What Are The Hardware Specs For The Valve Steam Deck

Valve has released the hardware specifications for their upcoming Steam Deck. Here’s what we can expect to find in one of them, come December 2021 when they are released: