Publisher Ubisoft is now offering gamers a chance to grab a free copy of the original Watch Dogs for Windows PC. That’s right, as of today you can get the game for free via UPlay. Just in case this you’ve experienced some issues with redeeming or preloading, the company released a tweet yesterday regarding that problem, and it turns out it’s fixed already. In other words, if you tried to download the game, but you encountered this problem, you should know that the folks at Ubi have addressed it. 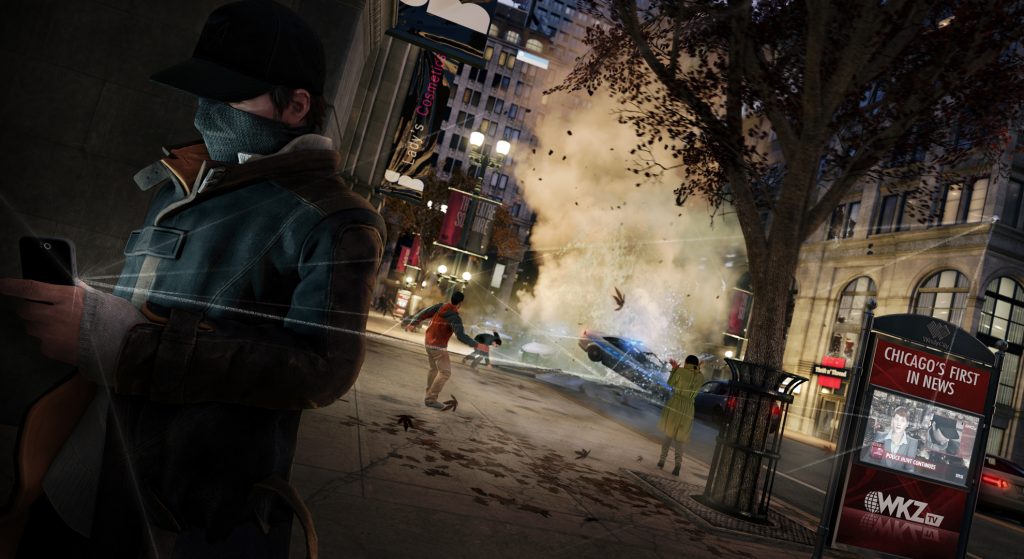 They have also confirmed that the offer is going to run until November 13, 2017 (so that’s next week), albeit gamers will be allowed to keep it after that (so, if you grab it now for free, it’s going to remain yours when the offer ends next week… pretty cool).

Here are the specs for the game, just in case:

After all the hype surrounding the original Watch Dogs, Ubisoft’s open world GTA-inspired action game did not quite stand up to its main competition – number one being Grand Theft Auto V, of course. Still, now it’s free, so who the hell cares!

In order to get the game, all you have to do is register to Ubisoft’s Uplay service. We stress once more that this offer is only for the PC version of the game, and doesn’t relate to Xbox or PlayStation editions.

It doesn’t hurt to be reminded that in December 2016, Watch Dogs 2 hit retailers and many have regarded it as a considerable improvement over the original game, with the developers polishing several drawbacks that made the previous game slightly underwhelming. The game had a superior cast and a richer narrative.