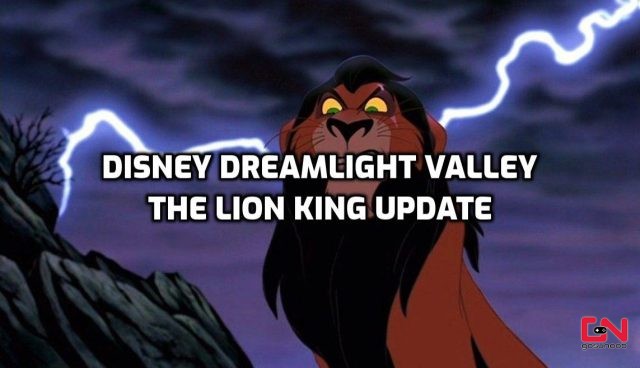 When is Scar’s release date in Disney Dreamlight Valley?

When is The Lion King update coming to Disney Dreamlight Valley?

As we’ve already mentioned, Disney Dreamlight Valley is currently in early access. The planned release of the full game is set for an unspecified date in 2023. However, even before the full release, developers are already planning on adding more new content for early access players to explore.

Gameloft, the developers of Disney Dreamlight Valley, have outlined their plans for the rest of 2022 when it comes to new content. And while we don’t have detailed information, we know that before the end of 2022, Disney Dreamlight Valley will be richer with two new worlds – Toy Story and The Lion King. The latter is coming first to the game. The game already features the Sunlit Plateau area, which will most likely serve as a realm of Scar’s home. However, the developers didn’t pinpoint the exact date when can we expect Scar to arrive.

However, we do know that he will be a part of Early Access Update 1. This update should come sometime in early fall, according to the developers. In 2022, fall starts on Friday, September 23rd. And ends on Wednesday, December 21st. Thus, we expect the Lion King update to be released in the first weeks of October, and no later than the end of October.

When it comes to the second officially announced update, which will bring Toy Story, we expect that one to arrive just before Christmas 2022. And, that’s all we currently know about the Disney Dreamlight Valley The Lion King update release date. We will update the article promptly as soon as there’s an official release date for Update 1.