Ochoko cups are a useful item you can find in Nioh. You use them to summon other players into your game. You can get them as a drop from certain enemies, or as a reward after certain missions. In this guide, we’ll show you how to get ochoko cups in Nioh and what’s the easiest way to farm them.

The one surefire way to get your hands on ochoko cups is to fight Revenants. No other enemy that we’ve found drops this item. In order to fight a Revenant, you have to locate one of the glowing red graves that are strewn across the world of Nioh.

Revenants are ghosts of fallen warriors. They can be either players that were killed, or preset NPC ones, in case you’re playing offline. Approach one of their graves, and you’ll see all the information about them. It shows you the character’s level, items, and how they died. You can also see how difficult the fight will be 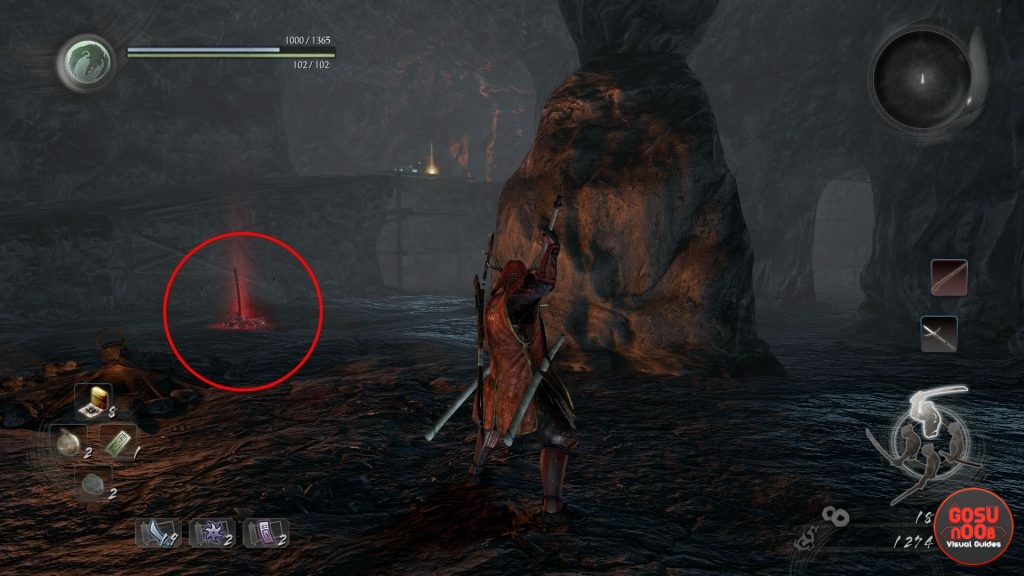 Once you’ve located the spirit you think you can best, summon it. After you’ve beaten them, it’ll (probably) drop an ochoko cup, as well as one or two other items that the spirit had when it died.

Another way to get ochoko cups is to complete some sub-missions. Looking at the summaries of missions will show you the rewards you get for completing them, so you can check which ones will give you the cups. There’s also a chance that you’ll find ochoko cups on the ground in certain missions, but that’s rare. Really, the best way to farm ochoko cups is by fighting Revenants.

You can use ochoko cups to summon a friend to your game, in case you need help. However, if a player hasn’t yet completed the mission you’re on, you won’t be able to summon them. Keep that in mind, just in case.

NEXT POSTNioh Mimic Chest Locations – Where to find Tanuki