There are many, many planets in No Man’s Sky. So many that returning to the ones you’ve already visited might be a problem. Thankfully, there is a solution, at least early on. If you’re willing to do a bit of sleuthing, you’ll find a way to a planet you’ve already explored in no time. This guide will show you how to revisit planets in No Man’s Sky. 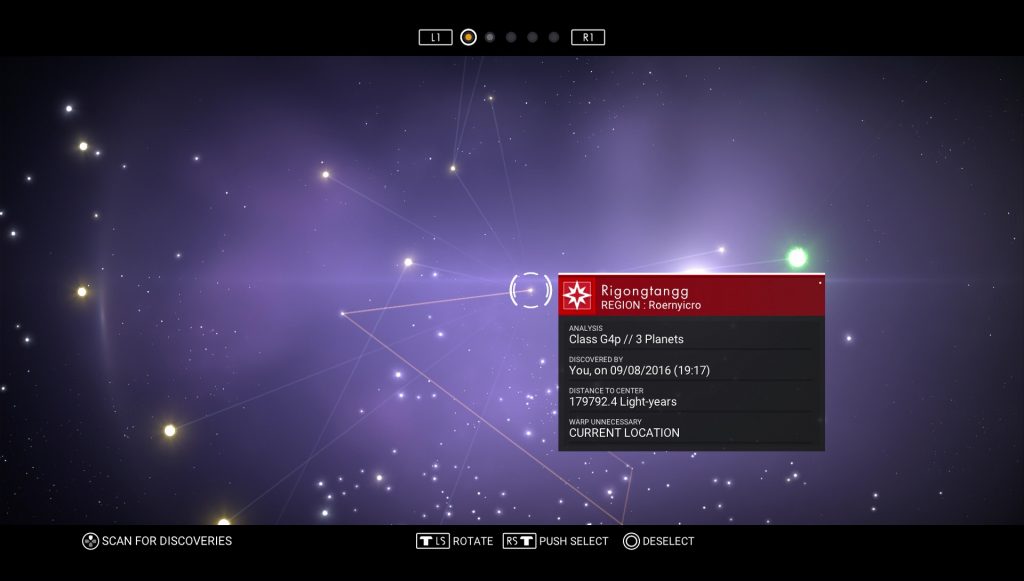 How to revisit planets in No Man’s Sky

After you’ve discovered a couple of star systems, returning to old planets becomes a bit complicated. You’ll have to know the name of the planet you want to visit – we suggest you name at least one planet in each system, or keep a travelog. Here are the steps you need to follow: 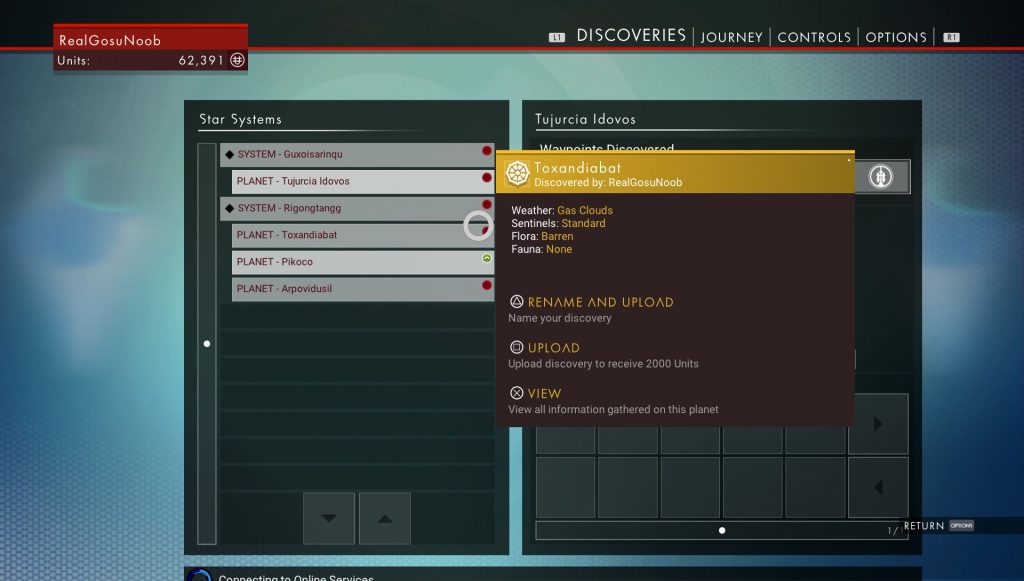 Of course, this gets more and more complicated as you progress. As you discover more star systems, finding the one you want will become harder and harder. But by then, you’ll probably have no reason to go back. The way to victory is onwards!

NEXT POSTCalium – Where to Find It | No Man’s Sky