While No Man’s Sky definitely had a very bumpy launch, it has since managed to fix this by adding a lot of updates to the game. Basically, No Man’s Sky of today is a completely different game than it was when it was released back in 2016. The latest of these updates is called the Endurance update. Among the many things it adds to the game is the Expedition 8: Polestar. We are here to tell you the release time for the NMS Polestar Expedition, as well as all the rewards you can get from it. 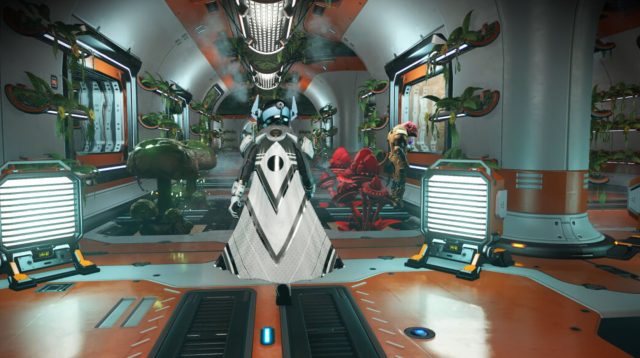 Currently, we still don’t know the exact time when the Expedition 8: Polestar is going to release in No Man’s Sky. However, if we go by previous releases for NMS, we can presume a couple of things. First off, this won’t happen before the Endurance update is released on all platforms, and it still hasn’t been released on Xbox. Secondly, it typically takes about a week until they iron out all the bugs. So our best bet is that it is going to be available sometime next week. We will update this guide as soon as the official release date has been confirmed.

How To Start No Man’s Sky Polestar Expedition 8

As we already stated, the Polestar Expedition 8 isn’t out yet. This means that it isn’t possible to start it, at least not yet. But we do know how you will be able to start it once it goes live. First, start a brand-new game in NMS. After that, select the Community Expedition option. Doing this will then begin the Expedition 8: Polestar.

Every phase of this Polestar Expedition in NMS will get you various rewards. These rewards include exclusive base parts, posters, the Fleet Commander’s Cape, the High-Gravity Freighter Trail, a Child of Helios companion, and more.