No Man’s Sky is continuing to receive one large update after another. The latest patch is bringing a ton of fixes and improvements but the biggest new addition is cross-platform multiplayer. The game will receive cross-play starting tomorrow, June 11. That means you will be able to play with your friends, no matter on which system they play the game. Yes, cross-play will be enabled between all platforms No Man’s Sky is selling on. 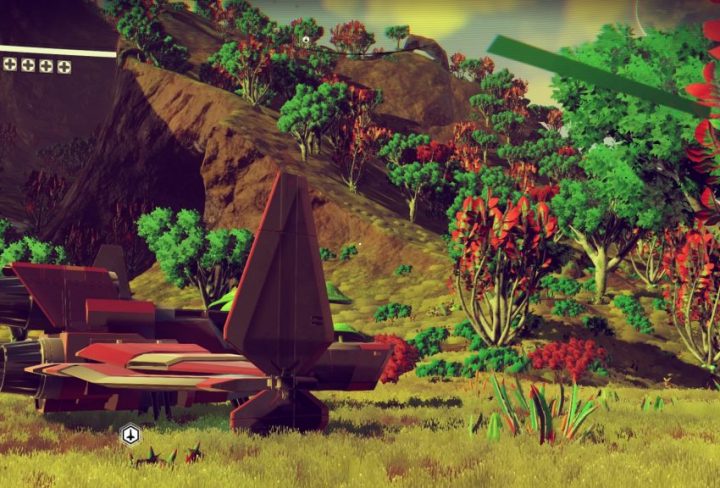 “Starting tomorrow, PlayStation 4 players, Xbox One players, and PC players will all be able to explore, journey, survive, build, and trade together. Excitingly, No Man’s Sky is joining what is at the moment a fairly small group of games which support cross-platform multiplayer,” reads the blog post on No Man’s Sky website. To clarify, PC players means players who bought the game on Steam, GOG, Microsoft Store, VR, they all will be able to join their friends on other platforms.

Starting tomorrow, No Man’s Sky won’t only implement cross-play multiplayer but is also joining Xbox and PC Game Pass. Players who are subscribed on their console or PC will be able to download and play the game starting tomorrow. The lack of preload for the game isn’t a big omission since its download size is pretty small, at just a couple of gigabytes.

Aside from bringing cross-platform multiplayer and preparing the game to arrive on Microsoft Store, Hello games pushed a pretty large chunk of fixes and improvements in this update. All versions of the game received fixes. The majority of fixes address multiplayer and stuff like Friends feature but there are lots of bug-squashing and QoL improvements. You can check the entire patch notes here.