Chapter 2 in The Order: 1886 is called Amongst Equals and it takes place in one of the most uniquely designed surroundings that will surely blow you away. I am one of those players that doesn’t care much for a lot of talking in games, but, by just looking around the room, it made all the talking seem to last shorter than it actually did.
▼Article Continues Below▼
Chapter is rather short but it enriches and deepens the story and its origins. It consists of one large cutscene at the start of the chapter, one short exploration of a lab and another, short, cutscene at the end. It still has a few collectibles for you to discover and we’ll show you the locations bellow.

Chapter 2 events take place on The Fourteenth Day of October, 1886. 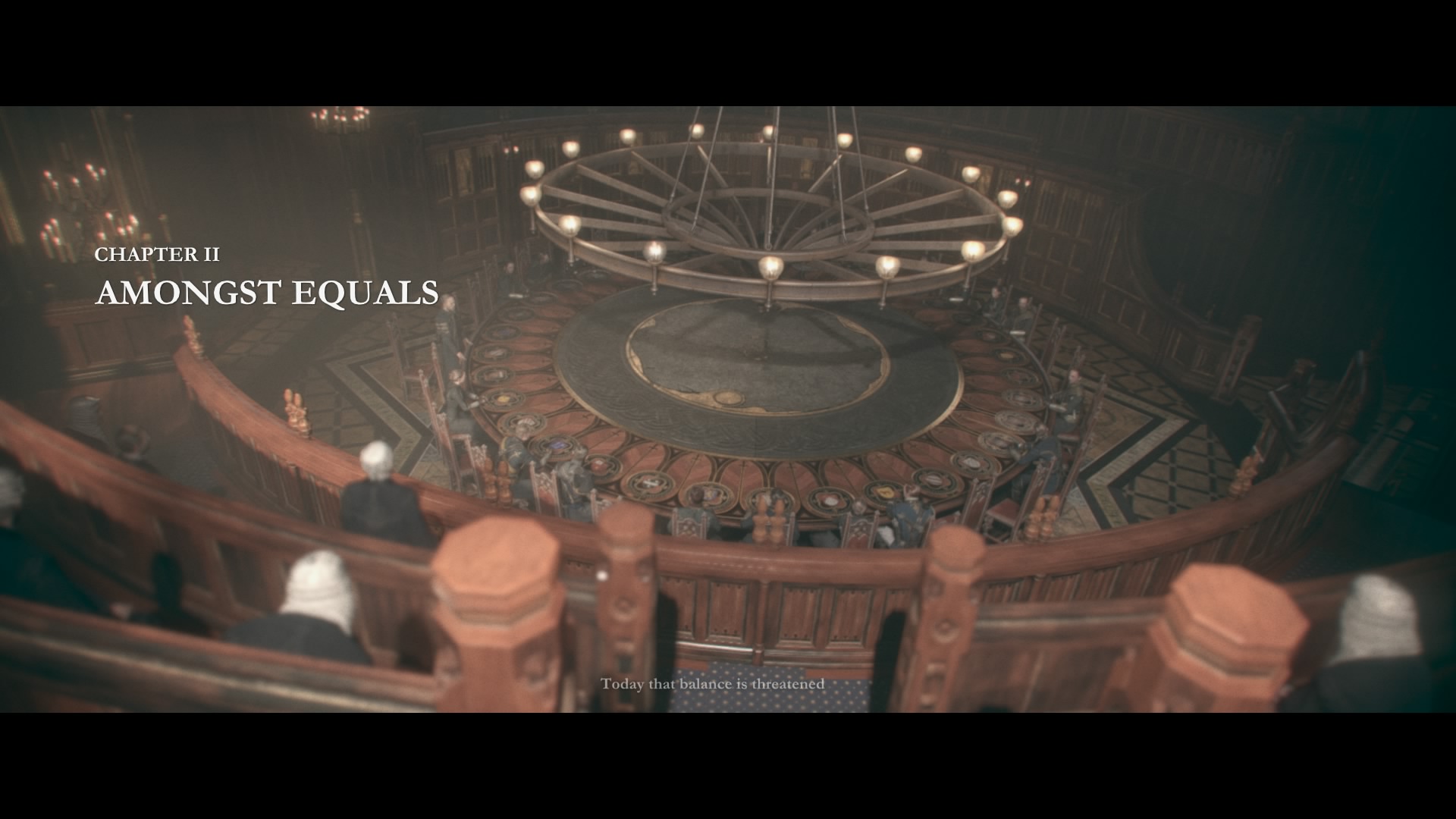 Leave the central room and head toward the end of the hallway. Tesla is there, waiting for you at the elevator.

There are three collectibles to be found here. They are hard to miss, even the objective asks of you to Explore the room. Document “Crystal Palace” flyer is found on the table, right from where you enter the lab. Object Old Communicator is found on a table in front of the entrance. The final document “Aux Belles Muses” is found on a table left from where you enter the lab.As you end the exploration of the laboratory Tesla calls you to join him. When you do a new item appears on the desk and is usable. Interact with the current changer device Tesla is working on. Tesla also introduces you to a new weapon he’s been working on. It is the Essex 84 Marksman Carbine sniper rifle. This rifle becomes extremely useful in the next chapter. You have to shoot from this rifle while using its scope magnification to proceed with this chapter. Shortly after Tesla informs you about the monoculars that you can pick up on your way out. End cutscene starts and a new chapter begins.