As the release of The Order: 1886 creeps ever closer, one of the biggest talking points has been the game’s thin, blurred line between play and cutscene. In a recent interview, creative director Ru Weerasuriya explained the studio’s stance on cinematics and the quest for seamless blending with gameplay.
▼Article Continues Below▼


We’ve all had that experience of playing a game, being fully engrossed in it, only to suddenly be pulled out by unfitting, out of place cutscenes. Ready At Dawn aims to avoid that by making the cinematics in The Order as faithful to the game as possible. 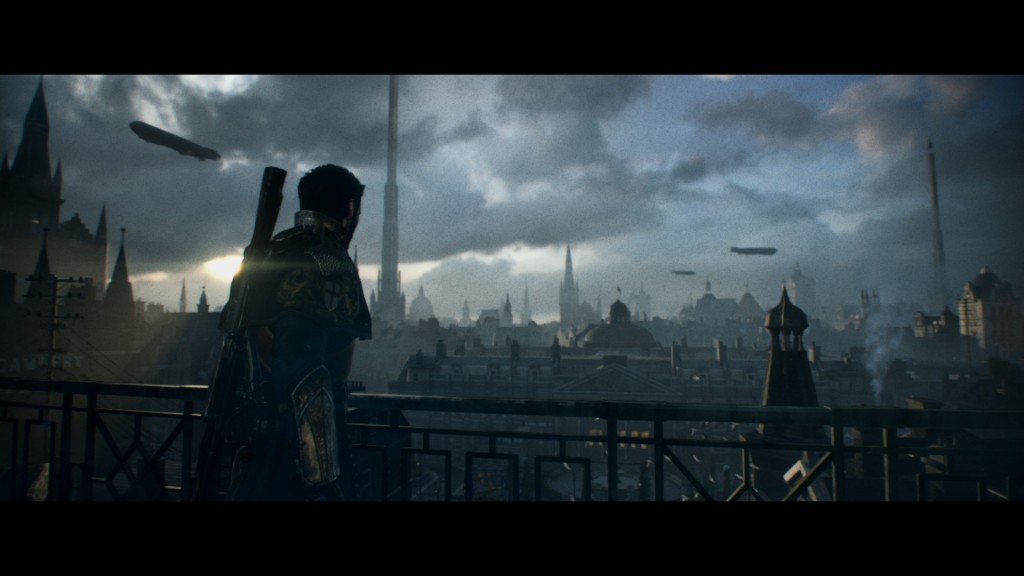 “I appreciate the games, actually, that have both, that have a CG side that doesn’t look like the game but you still can get immersed in it, but for me personally, that boundary needed to be broken.” What they’re aiming for is “that kind of seamlessness, that constant question that you have of whether or not what you’re looking at is a cinematic or are you playing the game.”

While many players agree with Weerasuriya on this, some will undoubtedly be unhappy with their choice, and the studio is aware of this. “Every time you try to tackle something new like that, people are gonna be nervous, there’s no doubt.”

Another potentially problematic point are the interactive parts of the cutscenes. “At some points we do take control away from you just like other games do for cinematics. We give it back to you when you don’t expect it sometimes. There might be a moment, just a single moment in a cinematic where you have something to do.”

We’ll see what the public has to say on February 20th, which is when The Order: 1886 releases on Playstation 4.