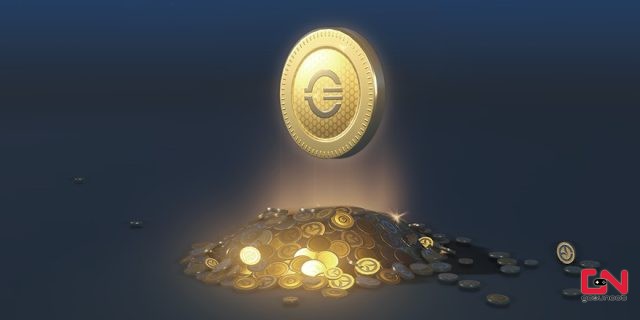 Although free-to-play, Overwatch 2 still has a host of ways to part players from their hard-earned cash. One such method is the Watchpoint Pack, which fills the role of a “welcome bundle” we often see in similar F2P games. And this pack comes with quite a hefty price tag attached to it. You’ll need to pay $39.99 for this luxury. Thus, it’s completely natural that many players are worried because their content is now missing when they are finally able to play OW2. In particular, a number of players haven’t received 2000 Overwatch Coins, which are a part of this bundle. These coins are a new currency you’ll use to buy cosmetic items in the in-game shop or the new battle pass.

So, if you haven’t got your OW coins, what should you do? The good news is that we know why are your Overwatch Coins missing. The bad news is that there’s not much you can currently do about it. As you can see from the tweet below, this is a known issue. Developers are working on fixing it as we write this.

This is a known issue, Stephen. Thanks for the report. ^JH

Normally, in situations like this when paid content is missing, we advise players to log out and back in or restart the game. However, there are currently enormous queues of players waiting to get on the servers. Thus, if you are already in the game, it’s better to wait for now and simply play the game. The issue will hopefully be fixed soon. We will make sure to update the article as soon as there’s more official information in regards to the “2000 Overwatch Coins Missing” issue in Overwatch 2.