Persona 5 has been a critical darling from the inception and the sales have consistently proven this to be true with the gamers as well. Current numbers have gone up by 300,000 since April and have reached 1.8 million. 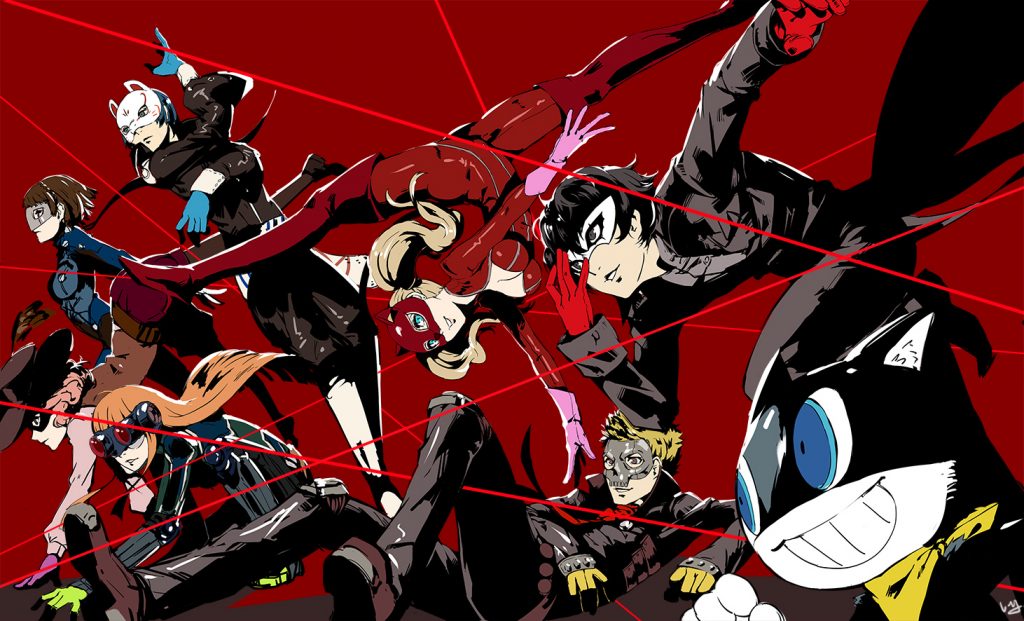 Even though Persona had strong initial sales, the restrictive streaming policy issues have certainly caused some bad press for it. The streaming ban forbade let’s players from showing anything after the first boss. The weird thing is that even the Square Enix CEO shares the sentiment that exposure is good for games. “It generates buzz, resulting in extra attention for game, this exposure is important for selling games.” This all ended with an apology from the developer, who updated the streaming policy of the Persona 5. They also pushed the date in the story until which you can stream, just before the point where the main story starts to inch towards the climax. All this would not have been so surprising if the developers did not seem genuinely surprised at the backlash, while on the other hand, the game had been out in Japan for almost a year prior to the worldwide launch.

Along with good sales, what distinguished Persona 5 was a large list of DLCs. Most of them included personas and costumes, which were priced relatively low. Some of them included costumes from previous Persona games, as well as stickers.

For those who are not in the know, Persona 5 is an RPG game with a strong social layer where you control high school students fighting corruption and crime in Tokyo using powers of their personas, magical beings that they control. It has been out for Playstation 3 and Playstation 4 only, and there are no current plans for it to be published on any other platform.

PREVIOUS POSTPS Plus Games for August include Just Cause 3