The lineup for August keeps up the good work set in July – you have until next Tuesday to pick up Until Dawn, Telltale’s Game of Thrones for PS4, Tokyo Jungle and Darkstalkers Resurrection for PS3, and Element4l and Don’t Die, Mr Robot for PS Vita. Here is an overview of the titles. 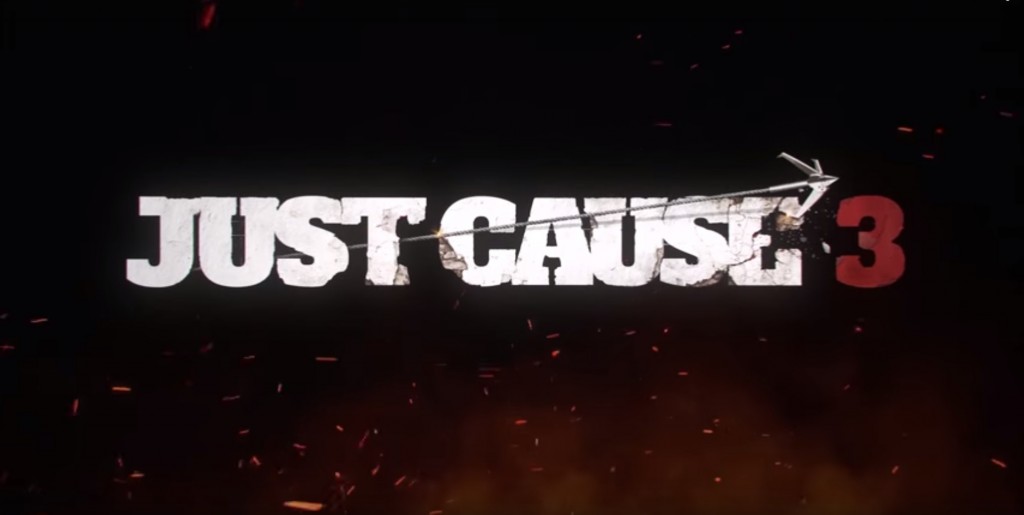 As always, PS Plus titles will be available on the first Tuesday in August, which accidentally falls on the 1st of August, so the wait will not be long.

PREVIOUS POSTMafia 3 Sign of The Times DLC is Out, Here’s The Launch Trailer