Pokemon Brilliant Diamond and Shining Pearl (or, Pokemon BDSP for short) is a fantastic game, full of all sorts of things you can do. Like any game of that scope, it has a lot of gameplay systems and mechanics that you will need to master. The Poketch is one such element. This handy little device tells you all sorts of useful information and readings pertaining to your Pokemon, and it also allows you to do things such as accessing their Hidden Moves. You will definitely want to whip out this device from time to time. However, once you enable it, the Poketch will remain in the upper right corner of your screen. If you don’t want it to stay in that position and would much rather have the entire game screen at your disposal, our How to Remove Poketch From Screen Pokemon BDSP guide will explain how to remove it. 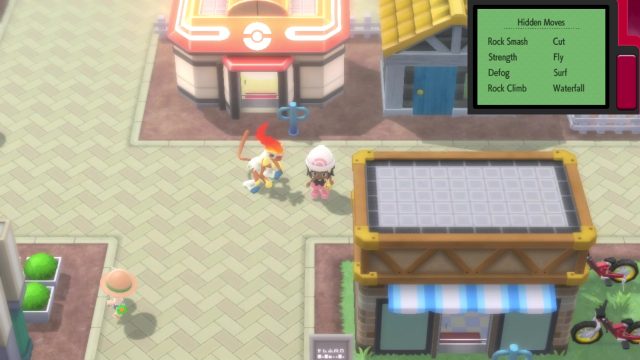 The Poketch app is an integral part of Pokemon BDSP, since it allows you to perform actions such as checking your friendship levels, and to access your Hidden Moves which include Rock Smash, Defog, and Strenght.

PREVIOUS POSTStrength Pokemon BDSP – How to Get Strength Hidden Move