Cobalion is a Legendary Steel/Fighting Pokemon that was introduced to the franchise in Generation V. It has been a part of Pokemon GO for several years now and to get it, you first need to defeat it in a 5-Star Raid. Of course, this is easier said than done. To help you beat and get Cobalion in Pokemon GO Raid 2022, you’ll need to know its weakness and the best moveset it has, so that you know which Pokemon are the best counters for it. 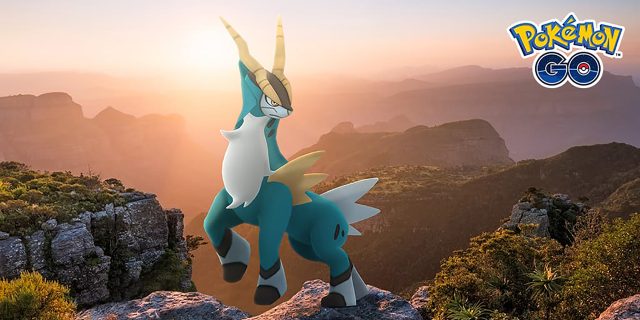 Cobalion is resistant to Normal, Steel, Ice, Grass, Dragon, Dark, Poison, Rock, and Bug moves. However, it is weak to Fighting, Ground, and Fire moves. As such, here are the best counters for Cobalion:

Cobailon has two Quick Moves and four Charged Moves that it can use as a Raid Boss. These are:

Can Cobalion be Shiny in Pokemon GO?

Yes, Cobalion can indeed be Shiny in Pokemon GO. If you are lucky enough, you may end up getting a Shiny version of this Legendary Pokemon.