Ditto is one of the most well-known – and important – Pokemon there are. Known as the Transform Pokemon, Ditto has a lot of unique abilities that set it apart from other species of Pokemon. Of course, this is also the case in Pokemon GO as well. Though, keeping with the mischievous nature of Ditto, catching one is not exactly straightforward, as Ditto will use its transformation abilities to disguise itself into other Pokemon. To help you catch this elusive critter, we are going to give you the complete list of Ditto Disguises in Pokemon GO for this May 2022. 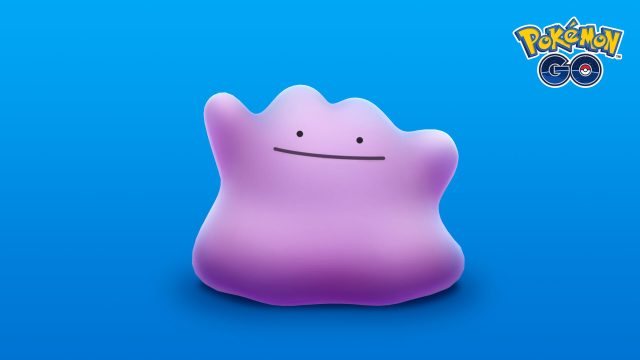 Ditto Disguises May 2022 in Pokemon GO

The thing about Ditto is that it will not appear in its “true” form. Normally, Ditto looks like a purple blob with few discernable features apart from its prominent grin and eyes. And, thanks to its powers of mimicry, Ditto takes on the appearance of several other Pokemon. So, to be able to catch a Ditto in Pokemon GO, you need to keep an eye out on one of the following Pokemon species:

When you succeed in catching these Pokemon, the Ditto will reveal itself to you (if you are lucky enough, that is). So, whenever you see one of the aforementioned Pokemon, try to capture it. In time, you will definitely come across an actual Ditto disguising itself as one of them.

Can Ditto be Shiny in Pokemon GO?

Great news for all of you Shiny lovers out there is that, yes, a Ditto can indeed be Shiny. Good luck catching a Shiny one!

Being a Normal-type Pokemon, Ditto doesn’t have a lot of weaknesses, but neither does it have a lot of resistances, either. It is resistant to Ghost-type moves (these deal only 39% damage to it), and it is particularly susceptible to Fighting moves (which deal 160% damage to Ditto). Ditto’s best Quick Move is Transform, and Struggle for its Main Move.