Developers Niantic have added the long-awaited Gen 2 Pokemon to Pokemon GO. They’re introducing new Pokemon very gradually; for now, there’s only seven confirmed.
▼Article Continues Below▼
In this article, we’ll tell you how to get Baby Pokemon in Pokemon GO. 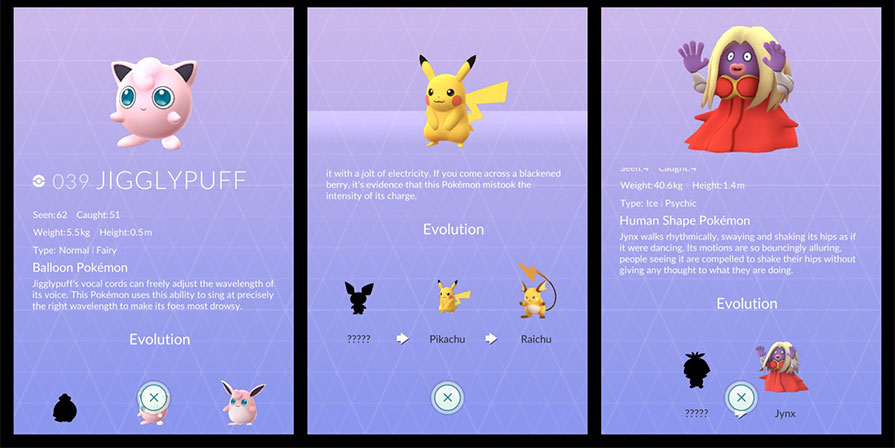 Baby Pokemon in Pokemon GO – How to Catch Them

We finally got Generation 2 Pokemon in Pokemon GO. So far, the only way to get them is by hatching Eggs. The seven that have been confirmed are hiding in 2 km and 10 km Eggs. We’ve compiled a list of these Pokemon, which eggs they’re hiding in, and which Pokemon they evolve into.

One important thing to know, however, is that these Pokemon only hatch from Gen 2 Eggs. This means that none of the eggs collected prior to the 12/12 update hold Gen 2 Pokemon. Players are not taking to kindly to this, since most of us will have to hatch a bunch of eggs we have from earlier before we can even attempt to get the new Pokemon. The system will especially hurt free-to-play trainers, considering most of them only have one or two incubators. Additionally, even after they manage to clear up the old eggs, there’s no guarantee that future eggs will net a Gen 2 Pokemon. Their eggs look just like the old ones. With the winter coming along, this task is even harder. A lot of trainers have been vocal about their frustration, so maybe Niantic will rework the system.

NEXT POSTDestiny Lysander’s Cry – How to get Legendary Sparrow