The Manectric is an Electric-type Pokemon. First introduced in Generation III, this Pokemon also has a Mega Evolution. Under certain conditions, it can Mega Evolve into Mega Manectric. Now, this Mega variant has made its way to Pokemon GO. In the next several days, you will get the chance to battle this powerful Pokemon. Of course, if you want to stand a chance of defeating it in battle, you will first need to know what counters, weakness, and best moveset to use against Mega Manectric in Pokemon GO are. We will tell you all of that and more in this in-depth guide. 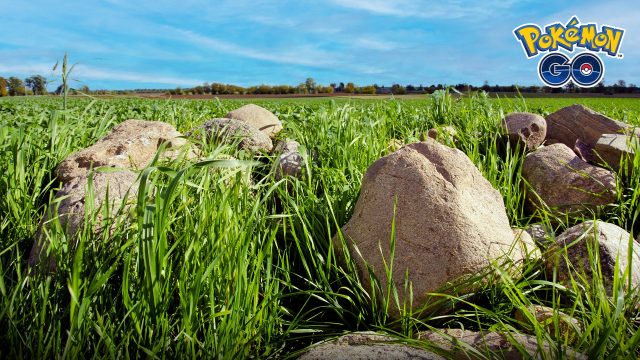 The Mega Manectric has the same set of move types that it is resistant and weak to as the regular Manectric. As an Electric-type Pokemon, the following move types damage it normally: Normal, Fighting, Poison, Rock, Bug, Ghost, Fire, Water, Grass, Psychic, Ice, Dragon, Dark, and Fairy. It doesn’t have any Immunities and it is resistant to: Flying, Steel, and Electric, which deal only half damage. It only has one Weakness – Ground. All attacks of this type deal double damage to it.