Pokemon GO developers Niantic announced a celebration event on their website. The purpose is to express their thanks to the fans.
▼Article Continues Below▼
During the event, PoGo trainers will receive very enticing bonuses. 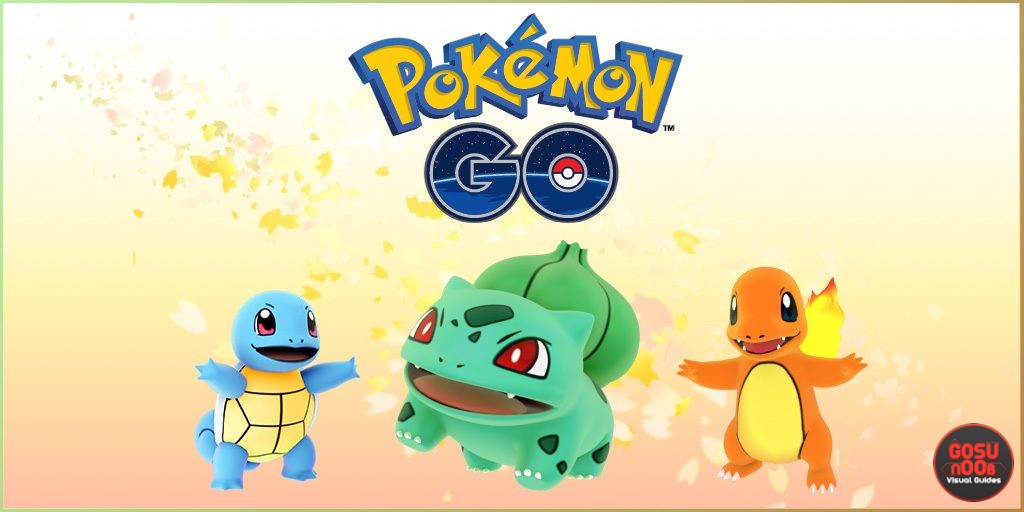 Niantic, the people behind Pokemon GO, announced a new PoGo event on their website. They call it “A Celebration to Say Thank You”. The purpose is to express gratitude to their millions of players. It’s safe to say that not even Niantic could’ve predicted the scope of the Pokemon GO phenomenon. And so, they decided to show ow thankful they are. From midnight UTC on November 23rd to midnight UTC on November 30th, trainers will be able to earn double amounts of XP and Stardust for the things they do in the game, like catching Pokemon, hatching PokeEggs, and so forth.

It has been an incredible experience since we launched Pokémon GO a few short months ago in July. We are passionate about creating experiences that encourage exploration and promote exercise. We are humbled that hundreds of millions of you around the world have joined us on this journey. So we would like to say thank you – and what better way to say thank you than to celebrate our community.

So, starting November 23rd at 00:00 UTC and going through November 30th 00:00 UTC, we will double the amount of XP and Stardust you receive when completing in-game actions.

So, start getting ready for this happening. We recommend you stock up on items before November 23rd. Collect your Pokeballs, Great Balls and Ultraballs, get some Incense and Lure Modules. But most importantly, get some Lucky Eggs to boost your XP gain. With the double XP granted by the Egg and the double XP from the event, it’s safe to say you’ll watch your XP count skyrocket. Now get out there, trainers!

NEXT POSTElder Scrolls Online Thanksgiving Free Weekend on Xbox One