Pokemon GO version 0.49.1 brought some welcome changes to the game. That’s just on the surface.
▼Article Continues Below▼
Dataminers have been digging through the code and have found some interesting bits and pieces. Pokemon GO genders, Shiny Pokemon, new trainer customization and potential Gen 2 Pokemon have been found, among other fun stuff. Let’s go over what they’ve dug up. 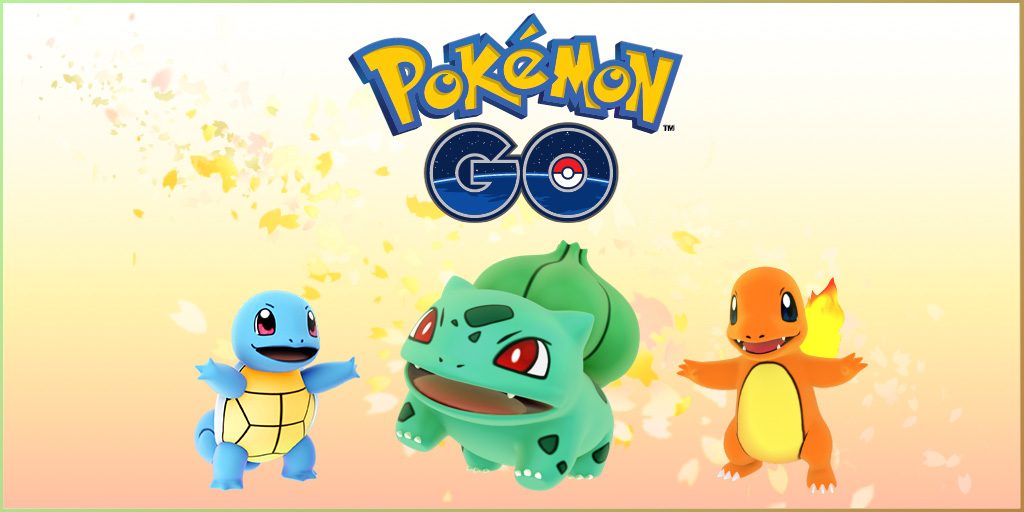 Version 0.49.1 of Pokemon GO launched mere hours ago. It introduced some very useful changes to the game, mostly to provide more info on-screen. These are the official patch notes:

This, however, is just on the surface. There’s much more hiding in the code of the game. Dataminers have been hard at work sifting through it, and boy, they’ve discovered some great stuff.

First off, it seems that we can expect Pokemon breeding soon. The patch code apparently contains gender markers for Pokemon. You can’t see it in the game yet, but it might be a sign that we’ll be able to breed Pokemon soon. Many trainers have requested this feature, so we’ll see what happens.
There’s also a new buddy position, called “Baby”. Whether or not this has something to do with breeding or not, we don’t know yet.

Then there’s the fact that there are sound files for an extra 100 Pokemon on the client. There were 151 files before the update; now there’s 251. This is likely another confirmation that Generation 2 Pokemon are coming to the game very soon.

Niantic have added more code for Shiny Pokemon. For those new to the concept, shiny Pokemon are basically recolored Pokemon. However, they’re very rare and therefore a very prestigious collector’s “item”.
Speaking of Pokemon appearances, the code apparently hides costumes for Pokemon to wear. The first batch we’ll likely see is called “Holiday”, and you can easily guess what holiday they have in mind.

The code also contains future trainer customization options. We’ll have more options to modify our trainers exactly how we want to. Moreover, some of the customizations will be purchasable, but some will be unlockable. It’ll certainly be a fun to figure out how to unlock trainer features.

Are you excited about these possible new features? What do you expect in the future of Pokemon GO? Share your thoughts in the comments!

PREVIOUS POSTPokemon GO – How to Play in Landscape Mode

NEXT POSTElite Dangerous releases on PS4 next year