Pokemon GO is, without a doubt, the biggest mobile game phenomenon ever. The way it does augmented reality is truly something amazing. However, one thing that a lot of us trainers want is the ability to play in Landscape mode. That would allow for much better visibility and make the experience even better and more immersive. Perhaps that’ll be included in a future update. For now, however, there’s a glitch to exploit. We’re going to show you how to play Pokemon GO in Landscape mode. 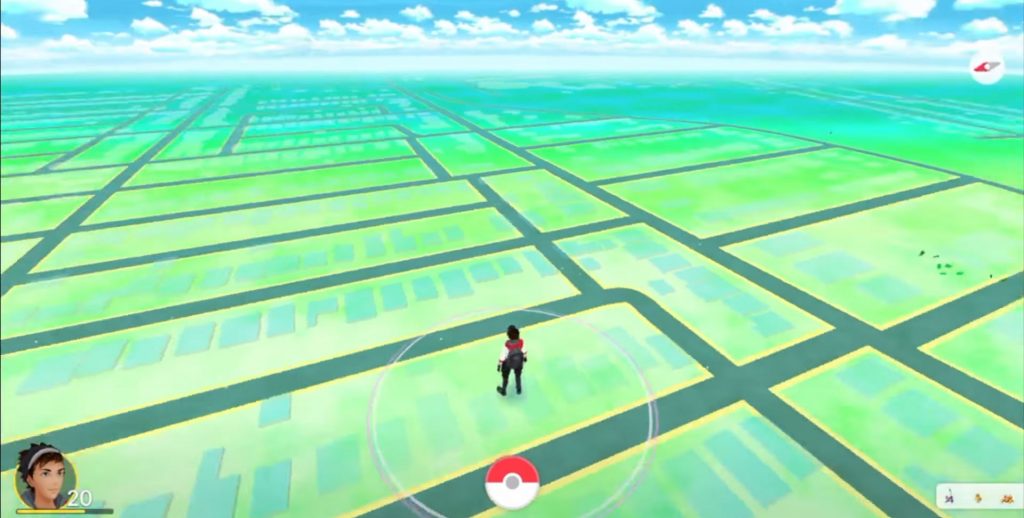 Many Pokemon GO trainers, myself included, have been wondering whether we’ll get to play PoGO in Landscape mode. It just sounds like the better option, allowing for much better visibility. Well, no such luck so far, but there’s a way around that. There’s a glitch that you can trigger that will make the app work in Landscape mode. We’re gonna show you how to do it.

The first thing you need to know is that this glitch seems to happen only on iPhones. Sorry, Android users, that’s the way the cookie crumbles.
Second, some features of the game are going to look and work a little weird. Don’t forget, this is a glitch, after all, so not everything will work perfectly when you activate it.

Here are the steps:

It might take a few tries to pull off. If this doesn’t work, try tilting your phone to Landscape before you start the app. Give it another few tries, and it should work eventually.
You’ll notice that the actual catching of the Pokemon looks really weird, and it does make catching Pokemon harder. Some of the menus will also be a bit off. But other than that, the app works fine. Enjoy this little bug until they patch it!