Pokemon GO is receiving a new update very soon. Trainers are speculating as to what kind of new surprises Niantic has up their sleeve.
▼Article Continues Below▼
It’s well known by now that dataminers have discovered code for a new 100 Generation 2 Pokemon. Releasing them into the wild with this new update would be a great move, since the cold weather has only added to discouragement of the player base. We won’t speculate about that. Instead, we’ll give you a short list of Pokemon GO Generation 2 possible new evolutions of Pokemon that are already in the game. 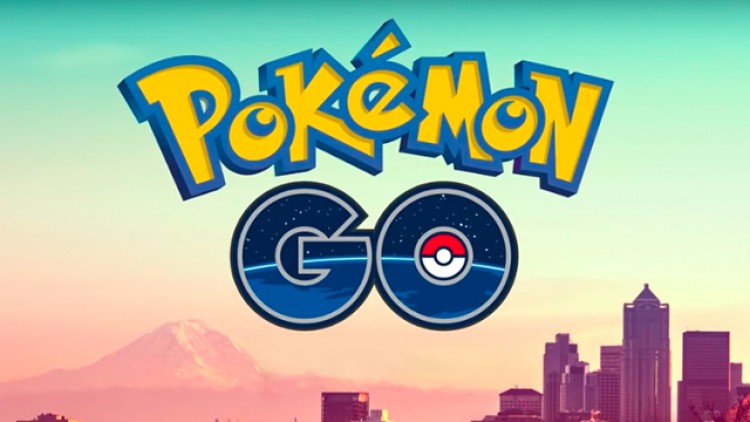 With the upcoming update to Pokemon GO, many players are expecting to finally be able to catch Gen 2 Pokemon. This would be a very welcome addition, keeping in mind the failing interest in the game. With the winter weather further discouraging trainers, a significant update can go a long way in rekindling the love we have for this game. Now, we’re not going to speculate about the Gen 2 Pokemon. Instead, we’ll go over the probable new evolutions of Pokemon already in the game, so that you can start hoarding those candies.

This is what we can guess at so far. If you have any other ideas, let us know in the comments!