Can Buzzwole be Shiny in Pokemon GO in August 2022? The Pokémon GO Fest 2022 finale event kicks off this weekend, and it brings a host of interesting activities and features. The event will have both free and paid experience, and for the fans of raids, you’ll be glad to hear that there will be four new five-star raids! One of them will be a Buzzwole five-star raid. Naturally, players are interested if they will be able to encounter a shiny Buzzwole in Pokemon GO during these raids. Read on to learn if Buzzwole can have a Shiny form in Pokemon GO in 2022. 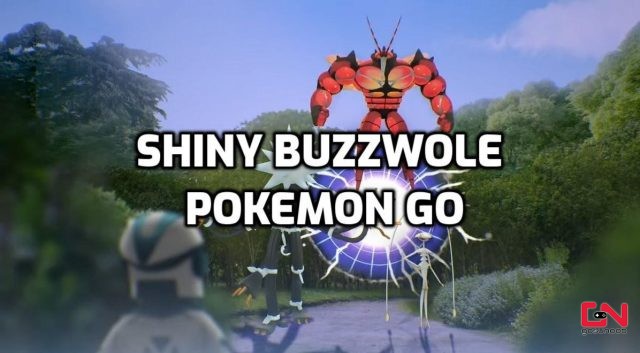 Does Buzzwole have a shiny variant in Pokemon GO in 2022?

Can Buzzwole be Shiny in Pokemon GO

We will not beat around the bush here. So let’s just get straight to the point from the get-go. No, at the time of writing, Buzzwole doesn’t have his rare shiny form in Pokemon GO. That’s unfortunate as it also means you will not be able to encounter this pokemon’s shiny form during the Pokémon GO Fest 2022 finale event 5-star raid.

So if you were hoping to put your hands on a shiny form of this Bug and Fighting-type Ultra Beast, you are in for a disappointment. Currently, we do not know when will Niantic add a shiny variant of this pokemon. They usually look to add shiny variations alongside some in-game events. Thus, many fans were hoping to see a shiny Buzzwole form at some point during the Pokémon GO Fest 2022 event. Especially now when the pokemon is featured in a five-star raid. Alas, that’s not the case. So, do we know when will its shiny form be added to the game? To be perfectly frank – we don’t know. However, we will make sure to update the article as soon as we have more information so that we keep you in the loop.

NEXT POSTShiny Xurkitree in Pokemon GO 2022