Goomy, also known as the Soft Tissue Pokemon, is a Dragon-type Pokemon that made its debut to the franchise in Generation VI. It was added to Pokemon GO in May of 2021, where it was described as: “The weakest Dragon-type Pokémon, it lives in damp, shady places, so its body doesn’t dry out.” Of course, as is the case with most Pokemon that have joined the game, the question that many fans are asking is – can you get a shiny Goomy in Pokemon GO in 2023? That’s what we’re here to answer. 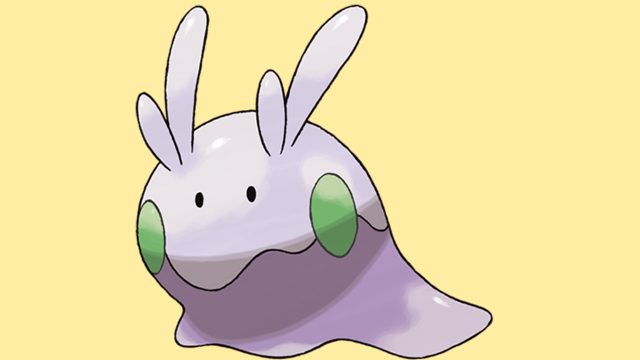 Can Goomy Be Shiny in Pokemon GO

As of the time of writing this article, a shiny Goomy is still not available in Pokemon GO. However, many fans are hoping that this is going to change with the recent release of the Twinkling Fantasy Event. This event is scheduled to begin this Tuesday, January 10th, 2023, at 10 AM your local time, and last until next Monday, January 16th, at 10 PM your local time. Since Goomy is very prominently featured on the picture that is promoting the event, fans are hoping that this might mean that we are finally going to be able to get a shiny one in the game.

And while we hate to be the bearers of bad news, unfortunately, it doesn’t seem like this is going to be the case. Several notable Pokemon (including Clefairy, Jigglypuff, Dratini, Togetic, Marill, Ralts, Bagon, Deino, Dedenne, and Noibat) are indeed going to be available in shiny form during this event, but – sadly – Goomy is not one of them. At least, not for now. If (or, more precisely, when) this changes and Goomy becomes available in its shiny variant in Pokemon GO, we are going to immediately update this guide and explain what you need to do in order to catch a shiny one.