Vespiquen, also known as the “Beehive Pokemon”, is a powerful Generation IV Pokemon that evolves from Combee. Like many other Pokemon it, too, is featured in Pokemon Go. Since it is a Bug / Flying-type, it has many resistances, but also several weaknesses, that make battling it that much harder, or easier, depending on the attack type used against it. You will, of course, want to exploit its vulnerabilities and use attacks that will do the most damage against it. But what are these? Well, in this Pokemon Go Vespiquen Weakness guide, we will go over the moves that it is most susceptible to. 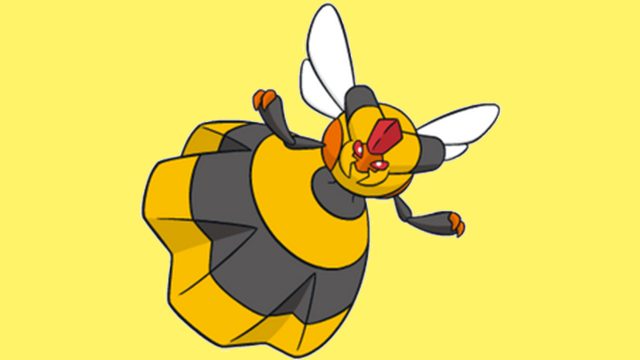 What Are Vespiquen Weaknesses in Pokemon Go

Here are some of the best Pokemon to counter it. Rampardos, using Smack Down as its Quick Move and Rock Slide as the Main Move is perfect against Vespiquen. Rhyperior with Smack Down (Quick Move) and Rock Wrecker (Main Move) is another great choice, as is Terrakion with Smack Down (Quick Move) and Rock Slide (Main Move). Other Pokemon that are also powerful against it include Landorus (Therian), Tyranitar, Stonjourner, and Aerodactyl. Effectively, if you use any of these, you shouldn’t have too much trouble when battling Vespiquen.