There are games that stay embedded in your memory, no matter how much time passes or how many other games you play. Half-Life, System Shock, Bioshock and Deus Ex are those classics that stuck with me throughout the years, because of their atmosphere and something special in their setting and storytelling that got carved into my synapses. I couldn’t help but be reminded of those classics when I started playing Prey, the new game by Arkane Studios of Dishonored fame, published by Bethesda. Right off the bat, it had that taste of a game my brain will really like. Mystery happening in a futuristic and unique location with familiar, yet novel, gameplay elements. After clocking in some 60 hours into the game and being on my second playthrough, here are some final thoughts on the game as a whole. 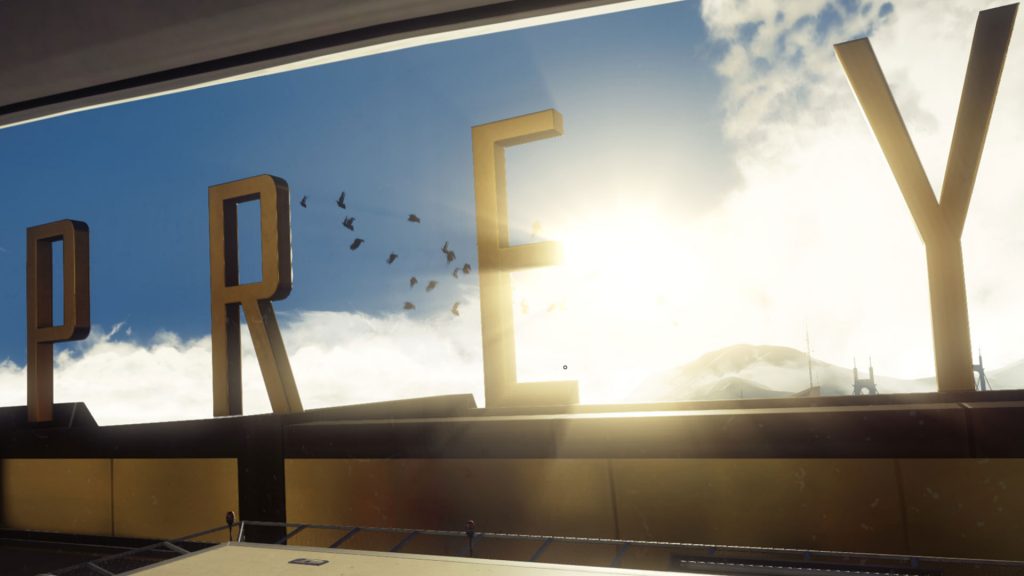 The main star of Prey is the space station Talos I. Orbiting around the Moon, in an alternate future where John F. Kennedy survived the assassination attempt. It holds a huge research facility that secretly experiments on alien organisms called the Typhon. You play as Morgan Yu, one of the directors of the station. The game begins with a twist worthy of the aforementioned classic games and continues on that note all the way ’till the end.

This game is heaven for gamers that like exploration. I would argue that it is the main mechanic of the game and everything else is just there to help you cope with exploration fatigue. You will learn the main story and discover all the little side character relationships and stories in great detail if you scour every nook and cranny. This will lead to identifying with and appreciating all the characters and their destinies in the game, and ultimately help you decide the way you want to end the game. 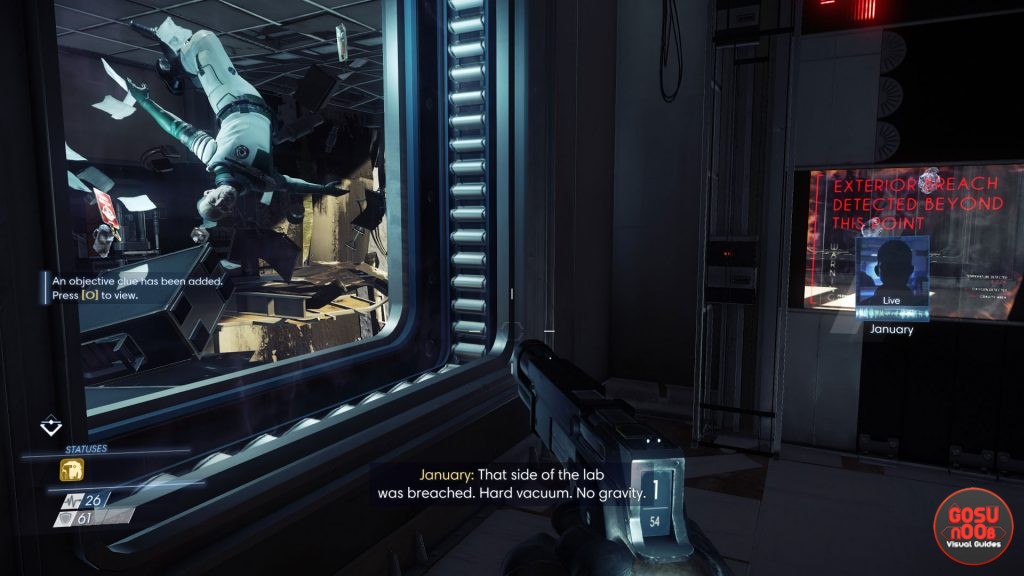 Making exploration exciting is in no small part due to perfect level design. Each room on the space station is a little puzzle. Whether you are looking for safe passwords (did you look behind that toilet paper roll in the bathroom?) or need to reach a dead coworker up in the ceiling to get his keycard (did you remember to use the GLOO gun to create makeshift platforms?) you will have plenty of puzzles to solve and even more ways to do it. Level design lets players be creative, meaning that, most likely, no two playthroughs will be the same, which is impressive. 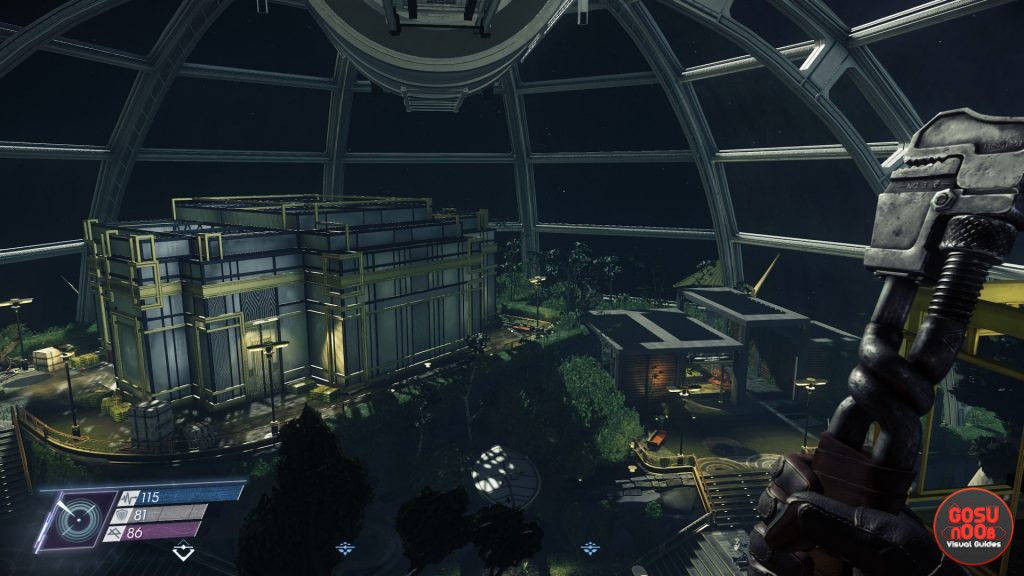 This is accomplished by a talent tree, which you unlock by using neuromods. It’s a familiar mechanic found in Arcane Studios and Bethesda games over and over. Whether you choose to specialize in human traits, like hacking, picking up heavy objects or just smashing things with your wrench, or you go the alien route, where some truly unique stuff can happen (like turning into a towel to slip through some crevices to reach that rare schematic), you will soon be approaching each problem with different methods and having fun doing so.

There’s always combat to fall back on if you don’t care too much for jumping around as a cup of coffee. Alien enemies are numerous, although not very varied. They present a challenge even on normal difficulty and I had trouble with the basic mimics all the way up until halfway through the game. What I liked the most about the enemies is their visual style – hectic, phase-shifting, black shapes that move fast and hit hard. 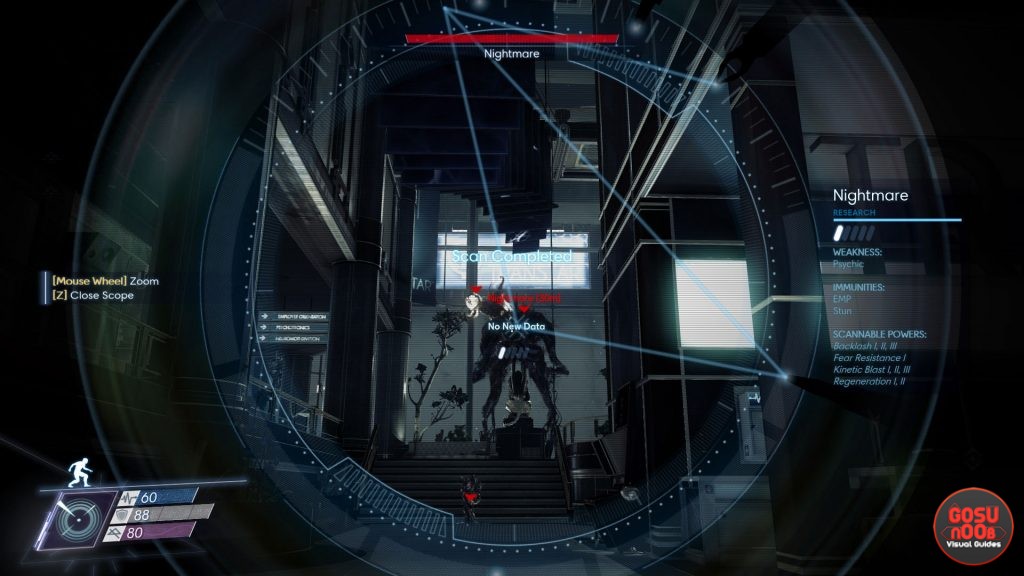 Visually, the game reminds of Dishonored in style, but it’s more realistic, in line with the heavy sci-fi setting. If I had to compare it to something, it is a mix of System Shock and Dishonored. It runs smoothly on the recommended PC configuration with the only noticeable FPS drops happening during the Reactor core level. Although I wasn’t blown away by anything in particular (there were maybe a few “whoa” moments and the alien design is truly visually unique) I can’t say I disliked the visual style.

There were several reports by users and reviewers of game-breaking bugs, of which I have encountered one (not game-breaking) that will surely be quickly fixed by a patch. 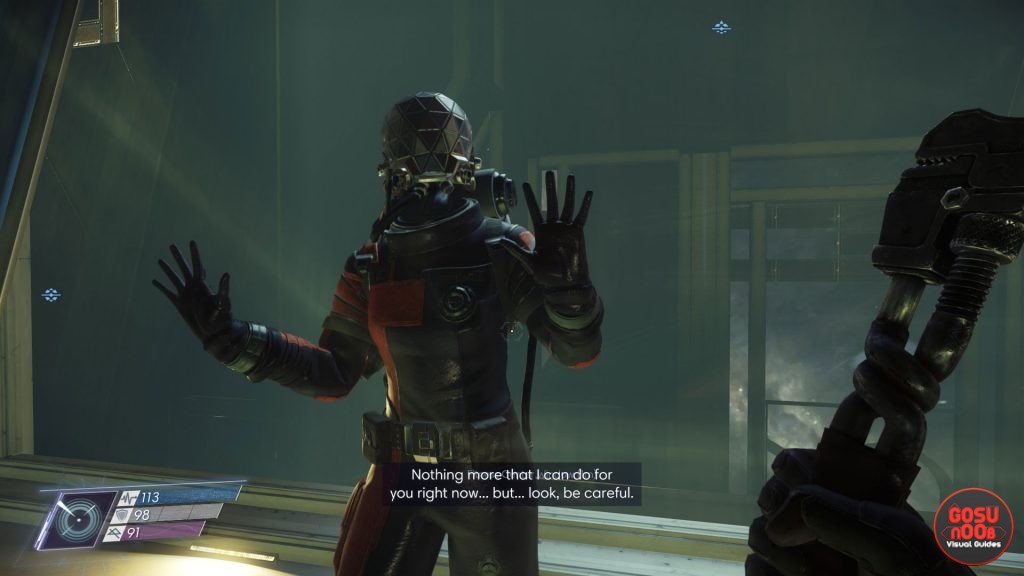 In the end, Prey was an enjoyable experience. Always reminding me of the classic games I like and managing to reach their heights at times. Exploration supported by perfect level design and gameplay mechanics that provide players with exceptional freedom in puzzle solving makes for a great game. Maybe the only thing preventing the game from reaching greatness is that it lacks that one exceptionally unique hook the greats of the genre have. Playing with alien powers and mimicking objects is fun and novel, but doesn’t manage to push the player’s excitement beyond belief.

Overall, a game consisting of very well-crafted elements, and I hope we’ll see more of it in the future.

NEXT POSTESO Morrowind Assassins and the Great Houses Trailer