Microsoft and Armature Studios have revealed the minimum and recommended system requirements for ReCore, the upcoming action puzzle game from Keiji Inafune and the people behind Metroid Prime. Read on to see if your rig will be able to run it, and what kind of performance to expect. 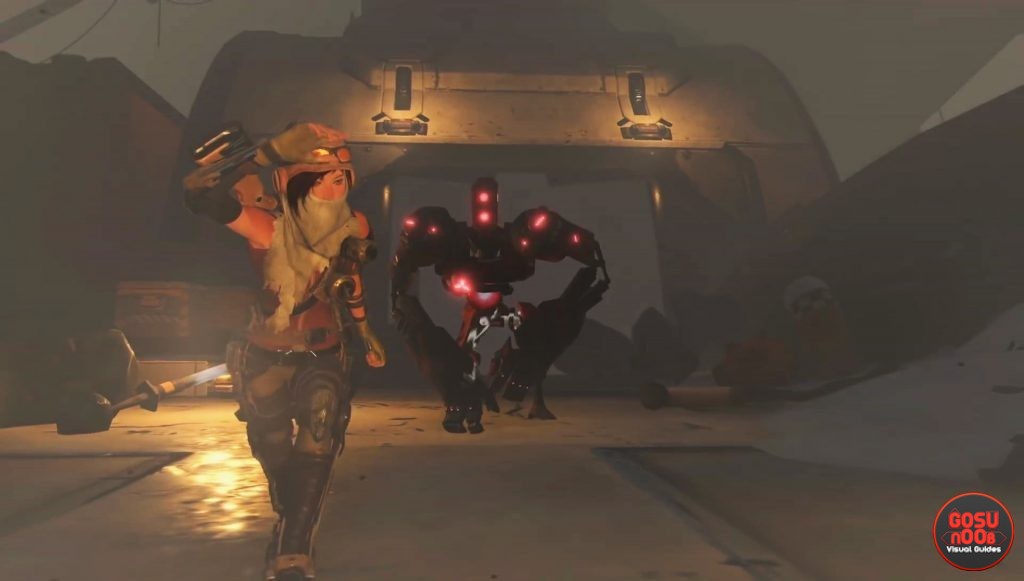 In ReCore, you’ll take on the role of Joule Adams, a woman waking up after a century of cryo-sleep. You’ll have to use your robots and your wits to discover what had happened to Earth’s space colonization effort, by exploring Far Eden, fighting ominous robots and solving puzzles. Here’s what you’ll need in order to play the game on PC:

Minimum: Recommended:The good news is that if you have both an Xbox and a PC, you’ll be able to play it on both after buying a single copy. The save files will transfer between the two via cloud, so you won’t have to worry about losing progress or playing through the same sections multiple times.

ReCore is going to be released on September 13th, on PC and Xbox One. It’s going to cost $40.

NEXT POSTHow To Play NBA 2K17 The Prelude Early