There are several locked boxes in Resident Evil Revelations 2 that can only be opened by certain characters, through the lockpicking mini-game. Moira can open the boxes in the first half, while Natalia can open the ones in the second half of the game. In this guide, we will show you how to find all three Moira’s boxes, which will give you the Can Opener (Episode One) achievement. Once you have it, you can use 1000 BP to purchase Concept Art No.1, which shows the development of Claire Redfield. If you’re looking for a guide on Natalia’s boxes, we’ve got one here.

If you prefer video walkthroughs you can check it out bellow or just read our screenshot guide (best for mobile users with low data plan):

After you’ve entered the room with the torture device (the one you find the cog in), climb the broken ladder with Moira. You’ll need Claire to help her up. Go through the doorway and look to your right. The box will be on the floor, right next to you.
You can open the box by playing the lockpicking mini-game. Move the cursor around the grid until it’s yellow. Press the appropriate button, and watch it shrink. If it turns red, let go of the button and move the cursor a little. What you want is for the cursor to stay yellow until it disappears.

The second box is found in one of the rooms that lead to the basement – the one that connects two parts of a long, blocked corridor. Be sure you’ve eliminated the monsters in the area before you start picking the lock.

The final box can be found outside the penal colony. When you get to the broken bridge that leads to the radio tower, there is a locked door to your right. Next to the door is the third crate.

After you’ve unlocked all three boxes, you’ll get the Can Opener (Episode One) achievement, which will enable you to buy Claire’s concept art from the rewards menu. 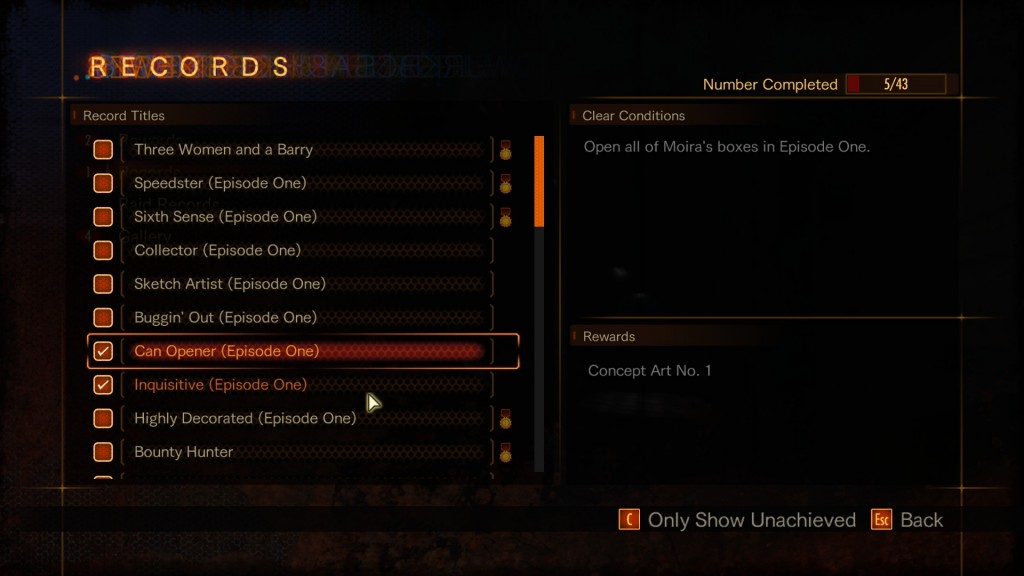 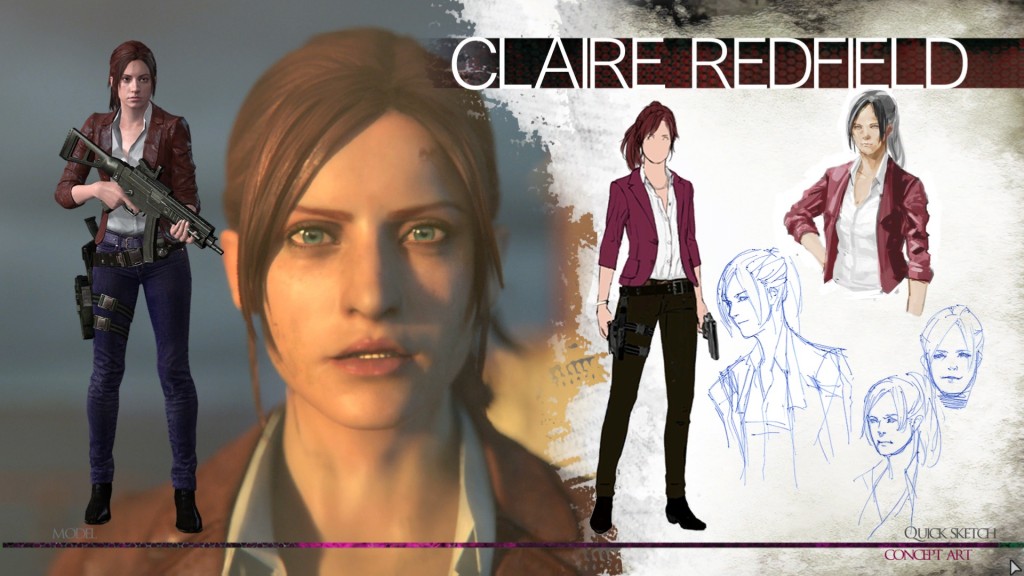