Another year, another Call of Duty. After sixteen games in the main part of the series and forty-two overall (i kid you not!), it gets increasingly difficult to excite the shooting audience about new CoD and mobilize them to return each year in respectable numbers. I suppose that is the problem that Call of Duty devs share with the creators of The Simpsons or with the editors of the survival knives magazines. In how many ways can you write about knives and still make it interesting? Yet, the show must go on. 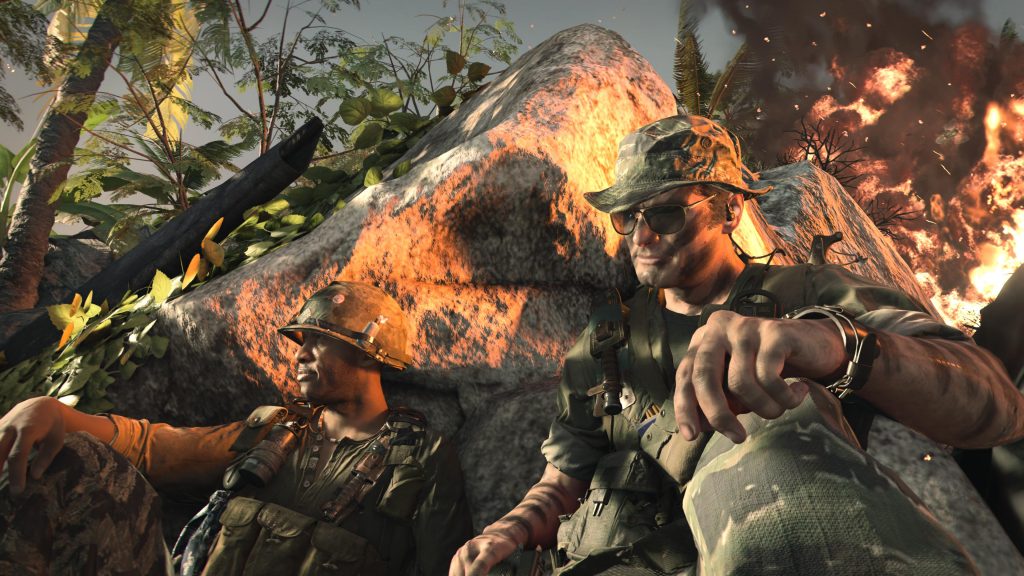 At least, gone is the experimentation for the sake of the novelty at all costs. Remember Call of Duty: Advanced Warfare? Or Infinite Warfare? With their jetpacks and space battles over moons of Jupiter, those sequels almost silenced the Call of Duty. Activision, being the publisher more resilient than a colony of Tardigrades (google it. Or bing it.), sensed the danger, reversed the course, and returned the series to its conservative roots. The last couple of games were cautious but successful. Overall confidence with the brand was completely restored with Call of Duty: Warzone, a free2play battle royale that moved the Call of Duty experience in a radical new direction. Free Call of Duty multiplayer, how about that! I dare you to imagine Bobby Kotick hearing about the idea, say, ten years ago. One can vividly picture him reacting like J.J. Jameson when Peter Parker asked for an honorarium in advance. 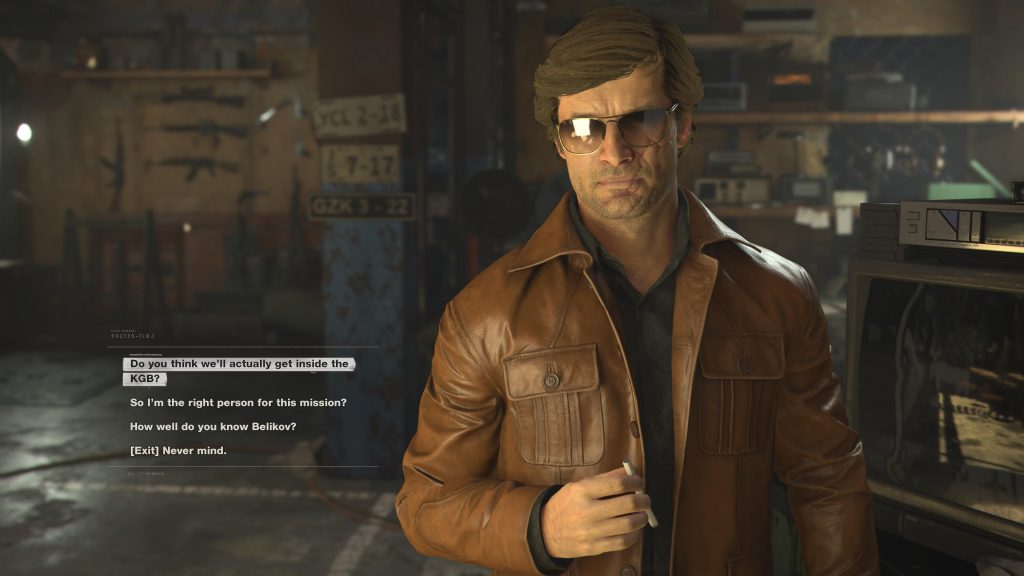 Is there still a point to a Call of Duty game that costs 60 bucks when there is a superb, completely free CoD experience? Activision thinks there is, and it’s ready to prove it with Call of Duty: Black Ops Cold War. To enhance the overall value of the proposition, Activision and developer studios (Treyarch and Raven) tried to redefine the single-player experience, part of the Call of Duty franchise that had least evolved over the years. They dialed back the implausibilities and set the tone for relatively grounded (in CoD terms, at least) adventure set in the height of the Cold War. They combined raw shooting action with a lot of stealth and a bit of detective work, creating an exciting mix of CoD and Hitman that sadly ends too soon, but offers some replayability through multiple endings depending on your choices during gameplay. A bit of non-linearity is a real breath of fresh air for a fixed cinematic experience that Call of Duty is traditionally known for. 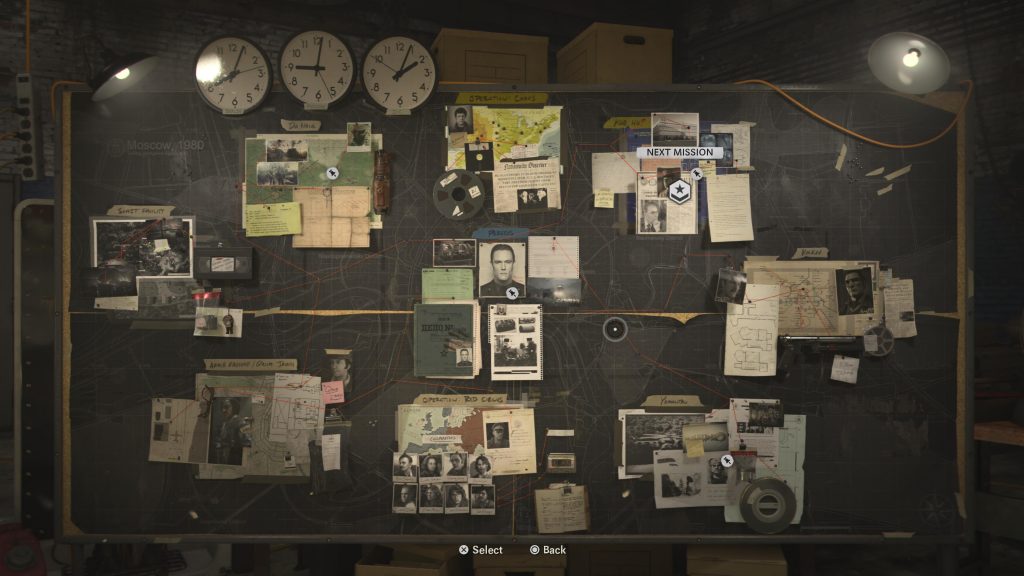 In Call of Duty: Black Ops Cold War, clandestine forces of the West are hunting Prometheus, a soviet super-spy hell-bent on plunging the world into chaos. From your safe house in Berlin, Mecca for the international spies in the early eighties, you will launch ops all over the world, trying to find clues of Prometheus activities in both present and the past, revisiting chaos of the Vietnam war. You will meet Ronald Reagan and Mikhail Gorbachev in person in this high-stakes game, both being finely recreated in the digital form (especially Reagan, who looks like good deep fake work). The best missions in the campaign are stealth ones, with the Lubyanka KGB HQ’s infiltration being the finest of them all. 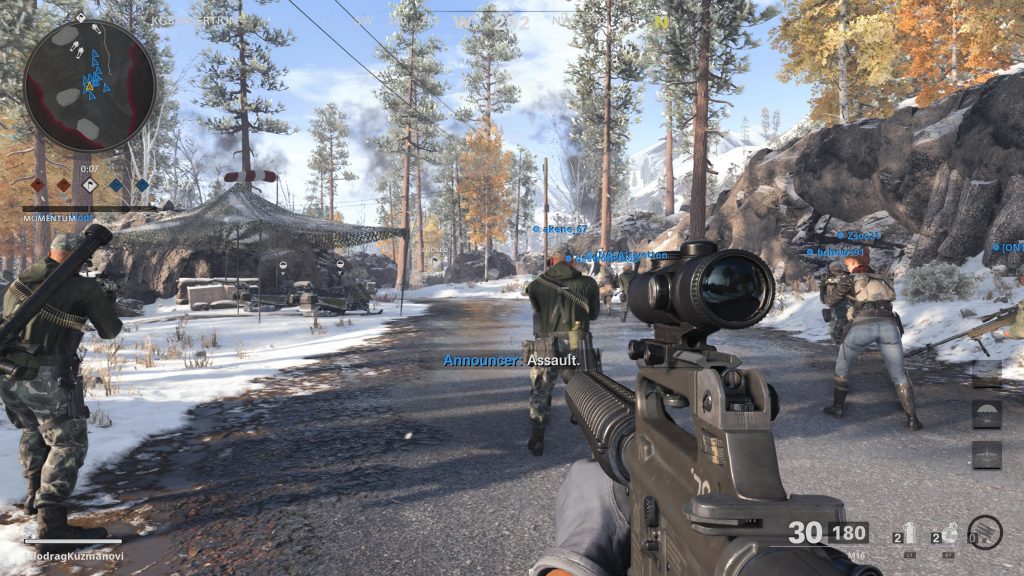 During the campaign, you will amass the clues, which will enable you to unlock several optional missions that impact the ending depending on the manner of completion. Clue analysis is clever and provides lots of backdrop info and “lore” never before experienced in a Call of Duty campaign. 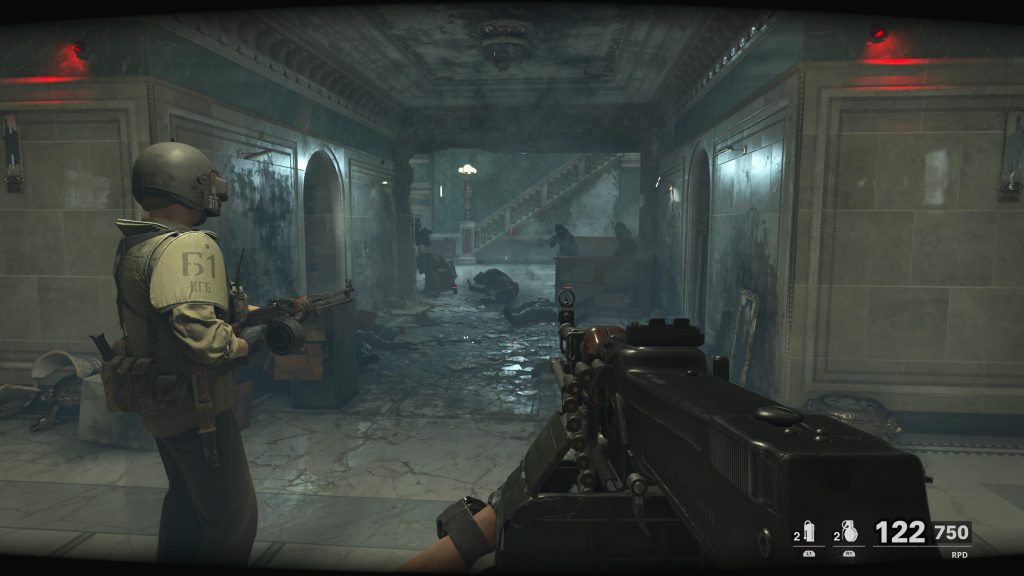 Apart from solid single-player, Black Ops Cold War brings back Zombies and classic multiplayer modes, still relatively popular despite the lure of the Warzone. Zombies are superb as always due to pulp sci-fi roots, over the top silliness, finely crafted maps, and perfect implementation of horde gameplay. Gear and leveling progression is shared between Zombies and multiplayer. Since you can level guns and unlock attachments much faster in Zombies, playing few hours of undead slaying is very much advised before a serious foray into competitive multiplayer, full of head shooting teens with intimate knowledge of their guns and other people mums. 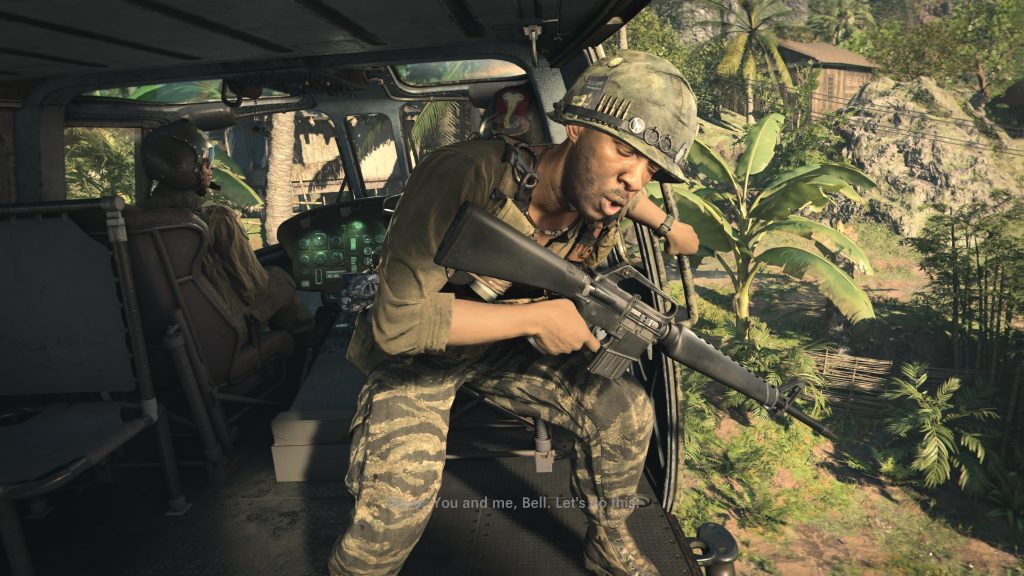 Not everything about zombies is ideal, though. The primary mode is still a bit unbalanced several weeks after release – it’s much more difficult to survive after the 15 or so rounds than ever before unless you have a very coordinated and serious team using voice coms. If you mostly play with randoms, you will suffer and fail lots of times. It only takes one idiot who refuses to stick with others, gets repeatedly killed, and everything goes to hell. Classic multiplayer sees the return of the usual modes, with several new ones such as VIP escort (raise the hand if you hate the idea of escorts anywhere and everywhere). As in the previous game, multiplayer supports cross-platform play and cross-platform progression. Console players will be delighted to hear that cheating PC players are once again an abundant force, but at least you can opt-out of matchmaking outside of the console ecosystem. Our final gripe about multiplayer is that most maps are far too big for classic six vs. six matches in any mode. The silver lining is that you can now launch Warzone from the main menu and skip classic multiplayer entirely. 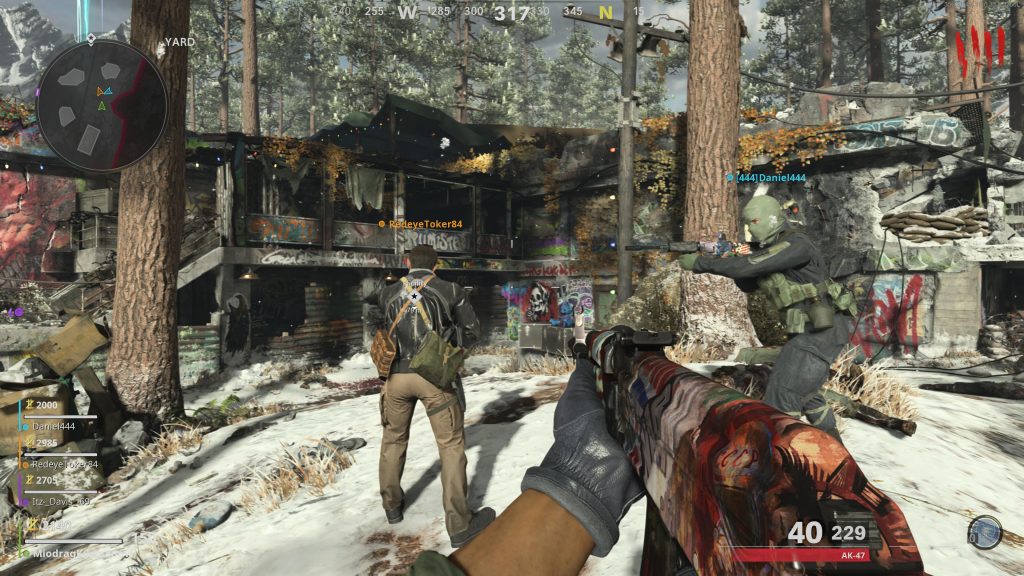 Prophesizing “The end of Call of Duty” is the favorite past time of some media pundits. It proved false repeatedly due to a plethora of reasons, chief among them is that CoD almost always presents good value for the money. There is a TON of content in Call of Duty: Black Ops Cold War – not all of it is great, but the sheer amount of it provides quality of its own. I hope you’ll forgive me for quoting Joseph Stalin on the sly here.

NEXT POSTImmortals: Fenyx Rising Review – A Link to the Past