Although Tomb Raider’s 2013 reboot was generally well received, many thought the puzzles – the series’ signature up until then – were lukewarm at best. The developers at Crystal Dynamics are aware of this, and are claiming that Rise Of The Tomb Raider will feature more tombs, with varying difficulties and all.

In a recent interview, creative director Noah Hughes has said that they’ve “heard the feedback”.
▼Article Continues Below▼
While the nature of the puzzles will stay the same, they’re planning on making the challenges range from cakewalk to insanely tough. 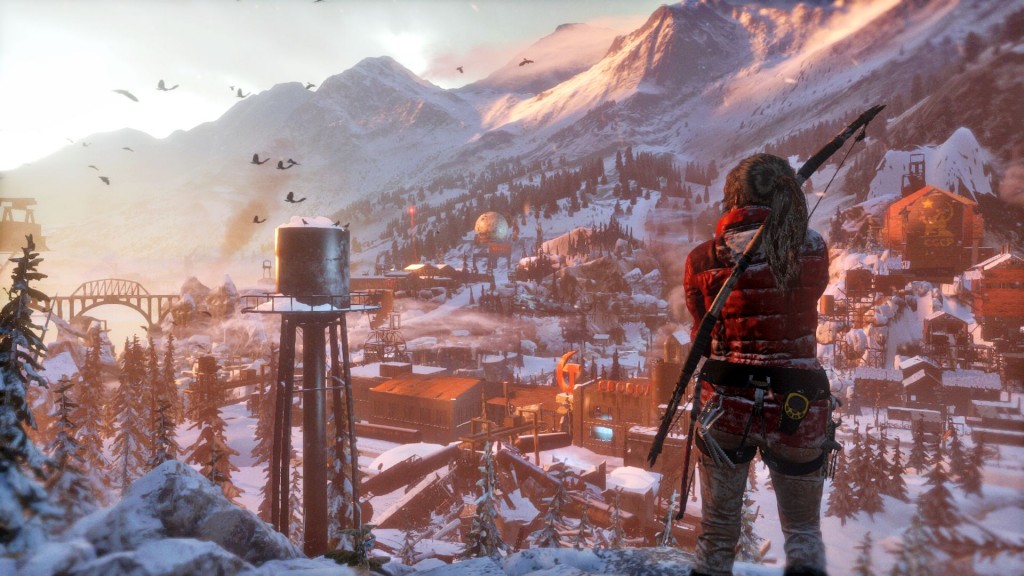 “Our intent is to challenge the player but we don’t want average players getting into stalemates. So one of the things we’re doing to push the level of accomplishment with these tombs is something we call nested puzzles, which were actually common in classic Tomb Raider games. It’s where you have multiple sides to a room or multiple things you have to do to solve the main puzzle. And this really allows you to actively tinker with these different elements rather than just standing there, face-to-face and scratching your head.”

“These tombs will take you longer to solve but it’s still an interesting combination of physics and cause-and-effect systems that add up to that grand finale of getting through that door at the end of the room.”

Balancing the challenge is no easy task, and I, for one, am interested to see how they plan on pulling it off. Go too far either way and you risk estranging a part of your audience. When said audience is already decimated by an exclusivity deal with a particular console maker… Well, we’ll just have to wait and see.

Rise of The Tomb Raider is set to release during the holidays on Xbox ONE and Xbox 360.