Ashen Keys can be found in several locations across Sea of Thieves. As their name suggests, these are keys, and keys, naturally, can be used to unlock things. In the case of Ashen Keys, they unlock Ashen Chests. The Keys can also be sold to Reaper’s Bones or Bilge Rats. But, let’s be real – this is a pirate game, and finding (and unlocking) lost chests is a lot closer to a true pirate experience than selling Keys. Not to mention – a lot more exciting. Finding them is worthwhile, since these Ashen Chests hold three pieces of treasure, one of which is always an Ashen Tome. Our Sea of Thieves Ashen Keys Location guide will show you places where you can find these Keys. 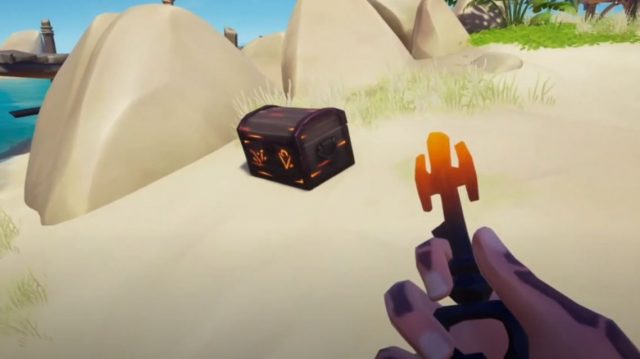 Where Can You Find Ashen Keys in Sea of Thieves

There are several methods that yield Ashen Keys. Finding the Keys is the hard part of the entire process, since Ashen Chests are far more common in the game. So, in order to find an Ashen Key, you can use any one – or all – of these methods described below: