You’ve probably heard about the Skyrim grandma. Shirley Curry became famous some time ago when the Internet found out she plays Skyrim on a regular basis. She used her internet fame to launch a relatively successful YouTube channel. If you didn’t guess already, it’s mostly about Skyrim Let’s Play sessions. Fans of the game talked Bethesda into putting Shirley into The Elder Scrolls VI after she stated that by the time the game comes out, it might be too late for her to play it (she’s 83 at the moment). And now a group of modders announced that they are working on an NPC follower mod starring no other than the Skyrim Grandma. 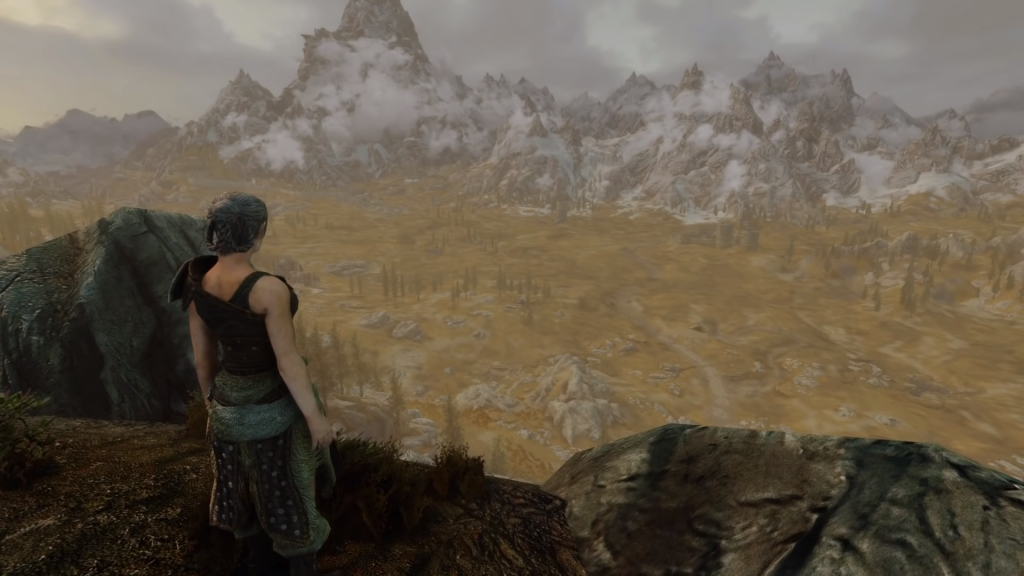 The mod is currently in development and once it comes out, it will feature loads of content. First of all, there will be lots of voice lines, with Shirley commenting on everything around the player. She worked with modders and recorded loads of voice lines. Future updates will expand upon commentary content and will implement other features. One of the biggest pieces of content to come in some future update will be Shirley-related quest tied to her Skyrim character.

And since she is known for her videos where she reads books found in Skyrim, modders want to record loads of additional voice lines, covering a better part of books found in the game. As a follower, Shirley plays as a barbarian. She’s proficient with two-handed weapons and can also use bow and arrow for ranged attacks. The mod is still in works and it won’t be available for the public until it’s finished. The expected release date is early 2020, possibly January. The best thing about the mod is that, once it comes out, fans will be able to play it both on PC and Xbox One. It will be available on Nexus Mods, and Bethesda.net Skyrim mods page.

NEXT POSTGTA V Now Has Vice City Map, as Part of a New Mod